Nitin Gadkari informs that driving licence test will be tougher 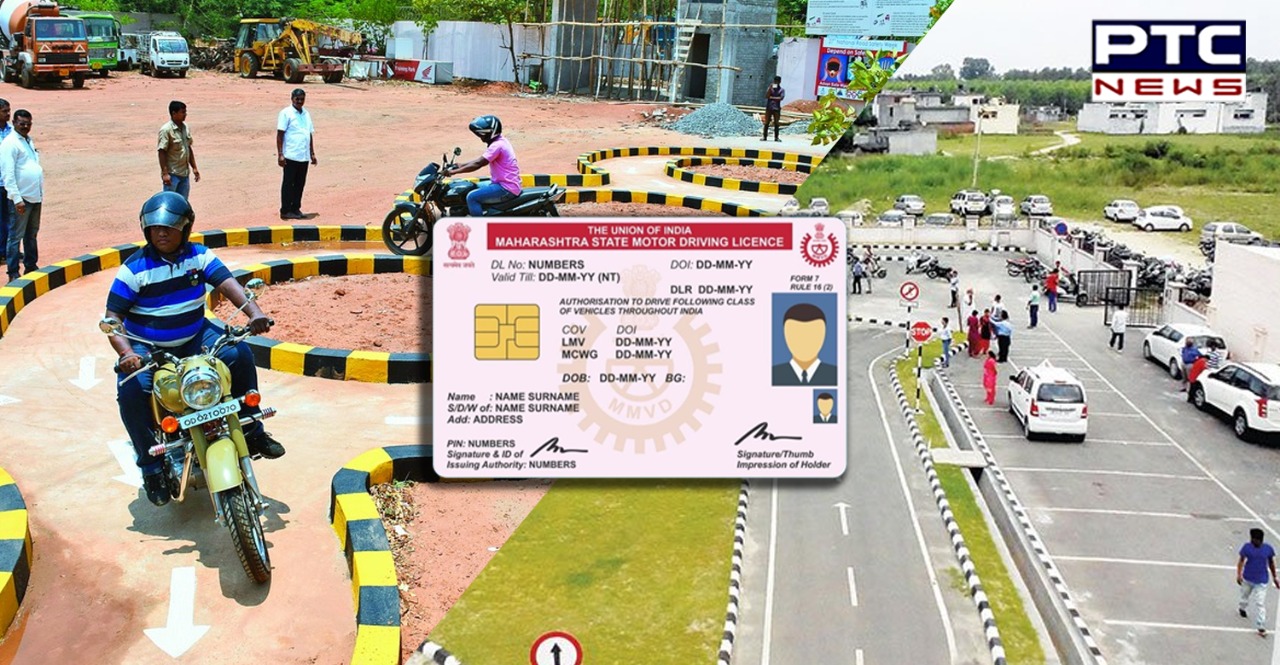 Driving licence Test Passing Percentage: Those who are looking to get driving licences would be required to pass a stringent skill test that include reversing a vehicle with reasonable accuracy to qualify for it, the Union Minister Nitin Gadkari informed the Parliament.

Even as the passing percentage to be eligible to get a driving licence in all regional transport offices (RTOs) has been fixed at 69 percent, Gadkari told Lok Sabha in a written reply.

Also Read | No need to carry a driving licence, RC anymore; Here's what you need if cops stop you

He said that in case of driving the vehicle backwards, the driver has to reverse it into a limited opening either to the right or left under control and with reasonable accuracy. It is one of the parameters for qualifying in the driving skill test.

This is in accordance with the provisions of the Central Motor Vehicles Rules, 1989. The passing percentage in all RTOs is 69 percent while the objective of conducting driving skill test is to produce qualified and talented drivers," the minister said. 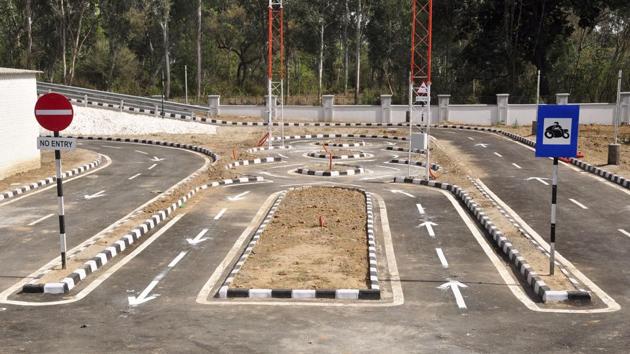 Nitin Gadkari said that over 50 motor driving training schools have been authorised by the Transport Department, Government of NCT of Delhi, for imparting driving training. 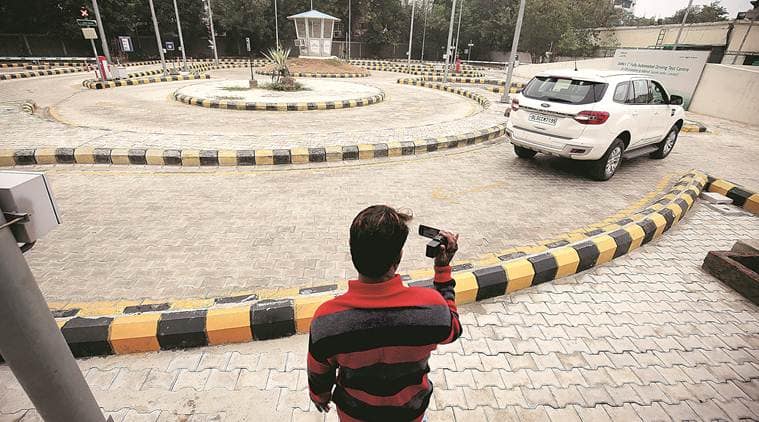 Also, a video link for demo has also been provided to applicants at the time of booking an appointment for the test.