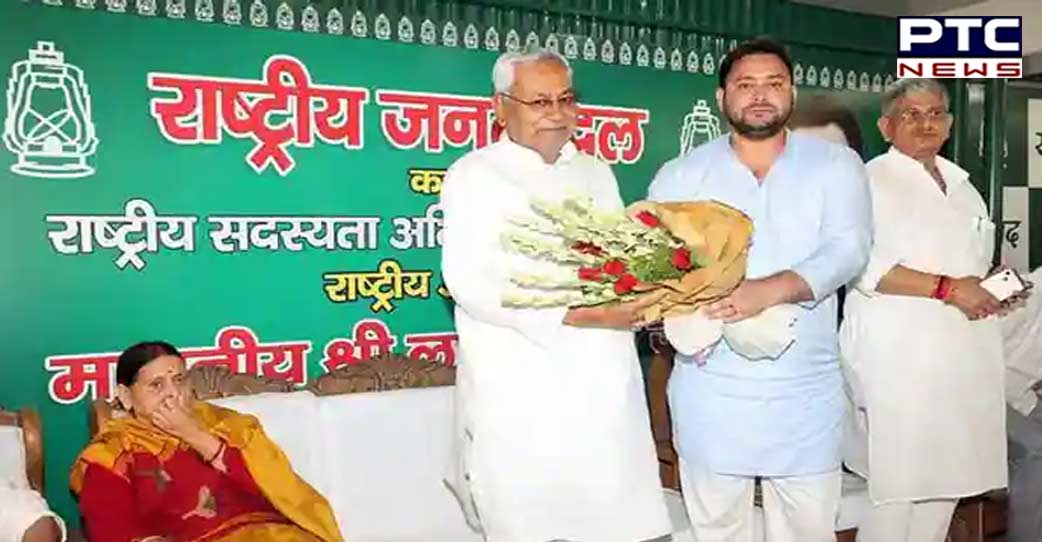 Tejashwi Yadav is also likely to take oath as Deputy Chief Minister. Seven parties including 164 MLAs along with independent MLA in our Mahagathbandhan, says Nitish Kumar at a joint presser with RJD's Tejashwi Yadav after meeting Bihar Governor. 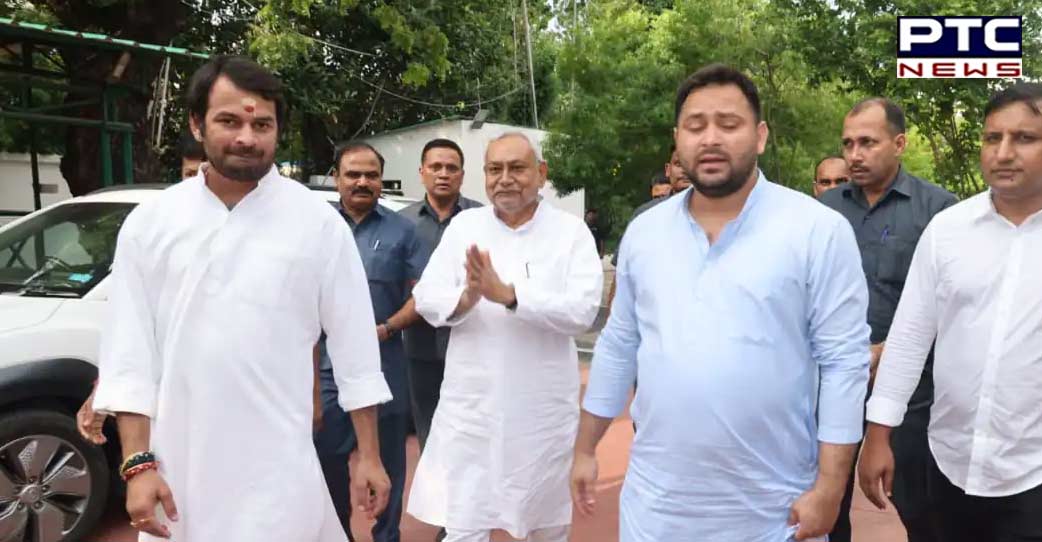 Kumar ended his alliance with the Bharatiya Janata Party-led (BJP) National Democratic Alliance and rejoined hands with RJD on a day of rapidly changing political developments in Bihar.

According to a tweet by Kumar's new alliance partner RJD, the swearing-in ceremony will be held at 2 pm at Raj Bhavan.

"The swearing-in ceremony of Honorable Chief Minister and Deputy Chief Minister will be held tomorrow at 2 pm at Raj Bhavan," the party said in a tweet from its official handle. 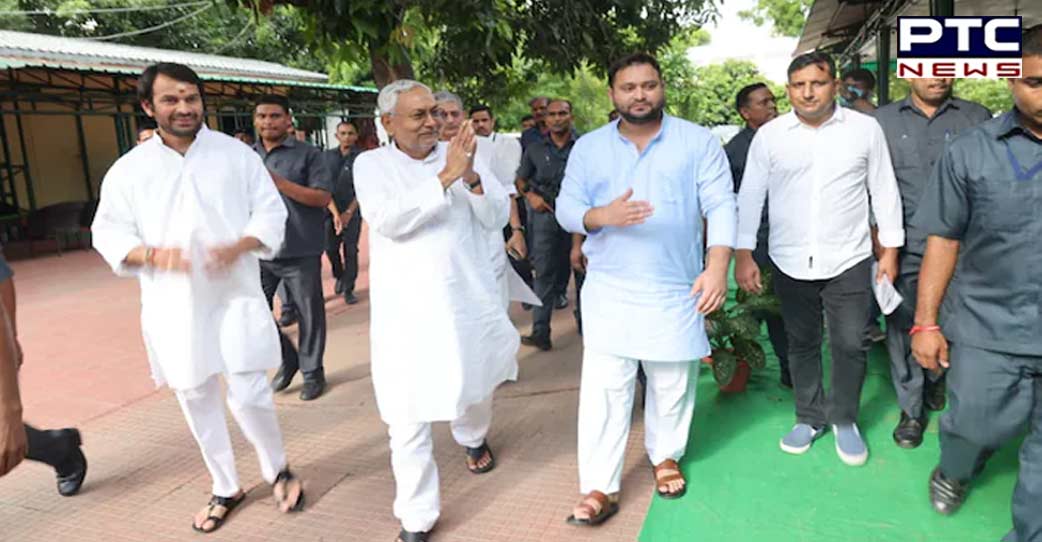 Notably, it will be the eighth time when Nitish Kumar will be sworn in as Chief Minister of Bihar.
In 1989, Kumar supported Janata Dal and backed Lalu Prasad Yadav as leader of the opposition in Bihar Assembly. However, in 1994, he floated the Samata Party with George Fernandes.

In 1996, after joining hands with the BJP, he became a minister in the Atal Bihari Vajpayee cabinet.
In March 2000, Nitish had served as the Chief Minister of the state for little over seven days, but he resigned after taking the oath as the NDA and allies had 151 seats. RJD on the other hand had 159, so both fell short of the required 163 mark.

In 2003, the Samata Party merged with Janata Dal of Sharad Yadav, while its alliance continued with the BJP. In the same year, the Janata Dal (United) was formed. 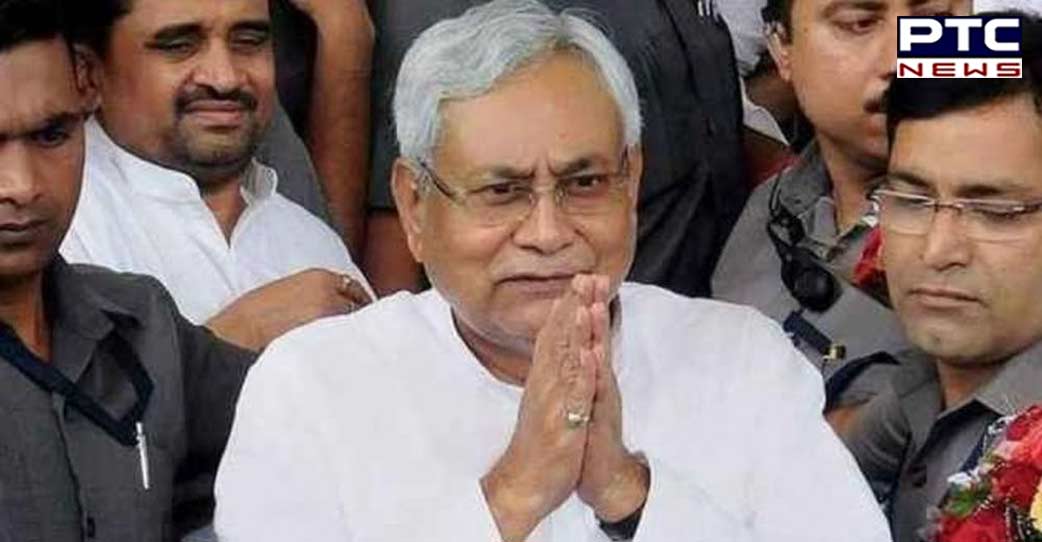 In 2010, Nitish's party came to power along with BJP as ally and he again became the Chief Minister.

In 2013, the JDU leader ended his party's ties with the BJP after 17 years. Later, he won a trust vote with support from Congress but in 2014 he stepped down. However, within a year, Kumar was back as the chief minister with support from the RJD and the Congress.
In 2017, the state assembly polls were won by the Grand Alliance of the JD(U), Congress and RJD. But the alliance collapsed in just two years over Deputy CM Tejashwi Yadav's name that came up in a money laundering case. Nitish ended the alliance and resigned as the chief minister and was back in office in less than 24 hours after getting support from the BJP.

In 2020, Kumar took oath as the Bihar Chief Minister for the seventh time with the support of the BJP. In the elections, NDA has secured a 125-seat majority in the 243-seat strong Bihar Legislative Assembly of which BJP won on 74 seats, JD(U) on 43 while eight seats were won by two other NDA constituents. The RJD, on the other hand, emerged as the single-largest party with 75 seats while the Congress only won 19 of the 70 seats it had contested on.