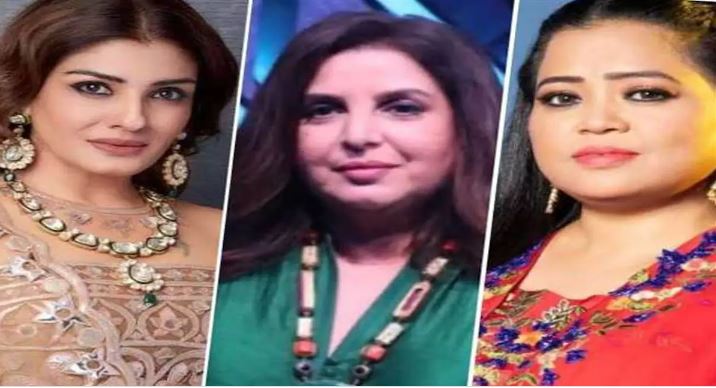 The Punjab and Haryana High Court on Thursday directed the the state of Punjab not to take any “coercive steps” against Bollywood actress Raveena Tandon, filmmaker Farah Khan, comedian Bharti Singh and screenplay writer Abbas Aziz Dalal in an FIR registered at Batala, Punjab, for allegedly hurting religious sentiments during a web show titled ‘Backbenchers’, which was released by Flipkart.

The petitioner, Raveena Tandon and others, had moved the HC seeking quashing of the FIR registered against them. 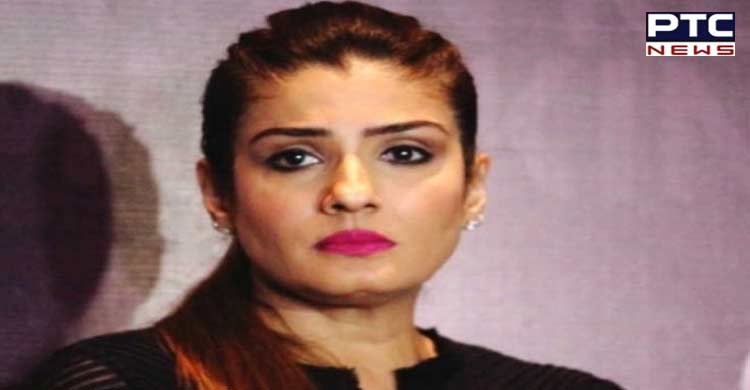 The petitioners, through counsel, Abhinav Sood contended that from the contents of the FIR, none of the ingredients pertaining to offence under Section 295-A IPC are made out. The allegations made by respondent No. 2 (Peter Masih) are vague and general in nature with the ulterior motive to fasten the criminal liability on the petitioners. The petitioner’s statements cannot be perceived to be disrespectful or hurtful to the sentiments of the Christian brothers or do not remotely qualify to constitute the offence under Section 295-A IPC. Sood further contended that the FIR has been concocted on non-existent facts.

Sood also submitted that Tandon, Farah Khan and Bharti Singh were asked to spell a word and to-explain its meaning. “While Tandon spelled it correctly, Bharti Singh missspeled it. It apparently meant that Bharti Singh did not know the word and was referring to another word in Hindi. There was nothing that could lead to the presumption that the act was intended to hurt the religious sentiments of a community,” Sood told the court. Their act did not even remotely qualify to constitute an offence under Section 295-A of the Indian Penal Code. 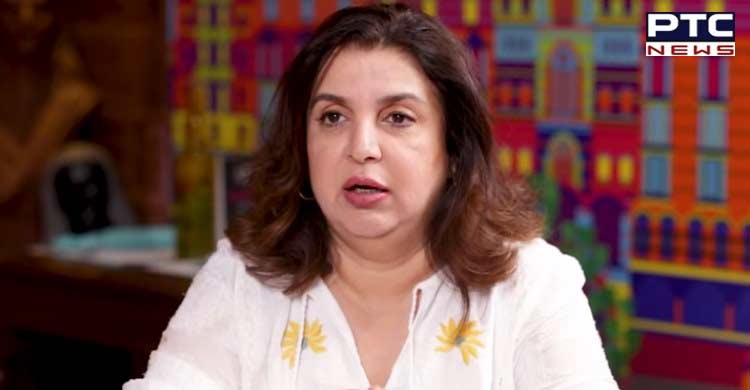 The court of Justice Karamjit Singh, after hearing arguments, issued a notice to Punjab and set December 5 as the next date of hearing, while stating that no coercive steps be taken against the petitioners till then. Earlier in three similar cases seeking quashing of the FIR registered at Ajnala, Ferozpur and Rupnagar, the Punjab and Haryana High Court has passed similar directions.