The Supreme Court said that no coercive action is to be taken in any part of the country against Salman Khan Ventures Pvt ltd, the producer of upcoming Bollywood movie ‘Loveyatri’.

A bench headed by Chief Justice Dipak Misra considered the submission that the movie has been cleared by the Censor Board of Film Certification (CBFC). 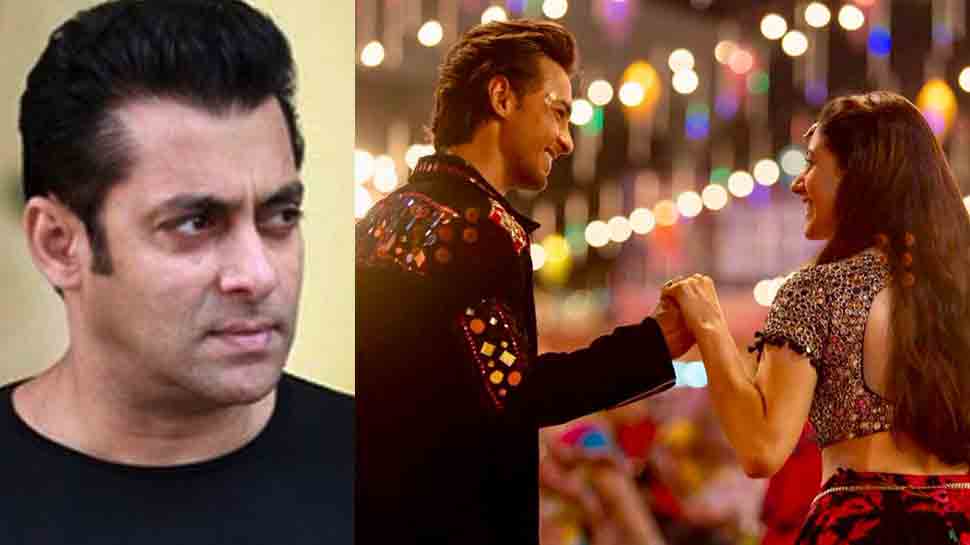 The bench took note of the plea of the producer and said that no coercive action shall be taken against it relating to the content and the name of the movie.

The film was earlier named ‘Loveratri’ but was changed by the producers after several complaints that it hurt religious sentiments since it was similar Navratri, a Hindu festival. 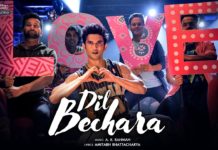