'No entry' for BJP in 2024 Lok Sabha polls: Mamata Banerjee 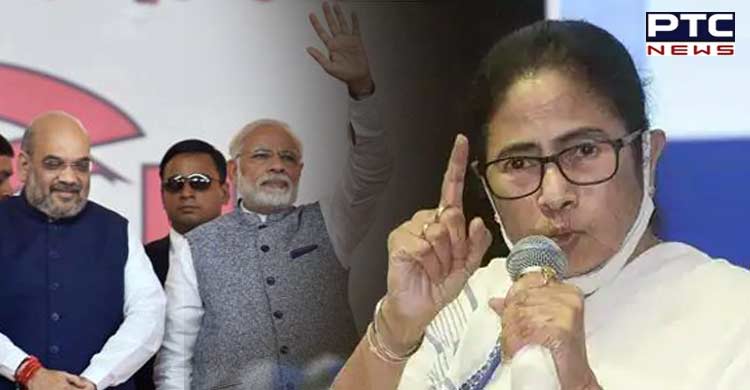 She added that she will fight with all her might to defeat the BJP in the 2024 general election. 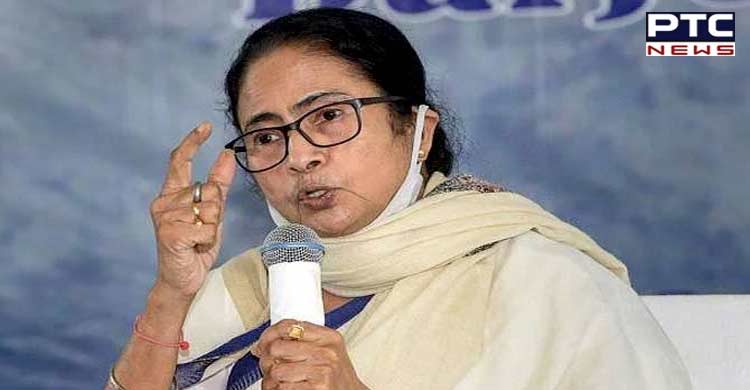 "The soil of Purulia and the soil of Bengal gave me the strength to fight for people. I fear nobody and when it comes to ensuring people's welfare, I will fight with all my might! - @MamataOfficial. In 2024, @BJP4India's politics of hate & violence will find NO ENTRY in India," said Mamata as quoted by All India Trinamool Congress on Twitter.

Speaking during an administrative meeting at Purulia, Mamata said, "Remember BJP government, despite how much you try in 2024, it (victory) will not happen. No entry means you can't enter. From now on, people are saying '2024 no entry for BJP".

Alleging the Central government of misusing central probe agencies against political opponents, the TMC supremo said, "The Union Government MUST STOP using central agencies to disrupt governance in states ruled by Opposition. What about @BJP4India leaders who are knee-deep in corruption? What about the surge in fake Rs 500 notes detected in FY-22 owing to demonetisation? Care to respond, Mr. Busy PM?" 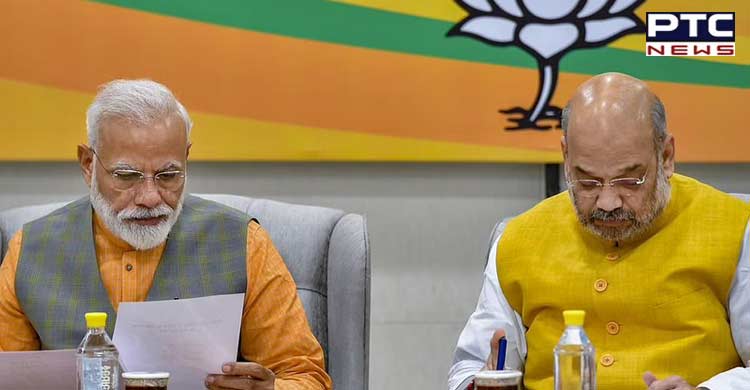 According to the Bengal CM, the BJP-led Central government has toyed with the lives of the people after demonetisation.

"On the issue of demonetisation, The @narendramodi-led Union Govt has completely destroyed the lives of all Indians. They began their journey with a bunch of FAKE PROMISES and this journey has been nothing but 8 years of FAILED EXPERIMENTS. @BJP4India has toyed with the lives of Indians", she said Mamata.

She called for a united fight against the Bharatiya Janata Party (BJP) by all regional parties in the 2024 elections.

The Trinamool Congress is also seeking to increase its footprint nationally ahead of the 2024 Lok Sabha polls. 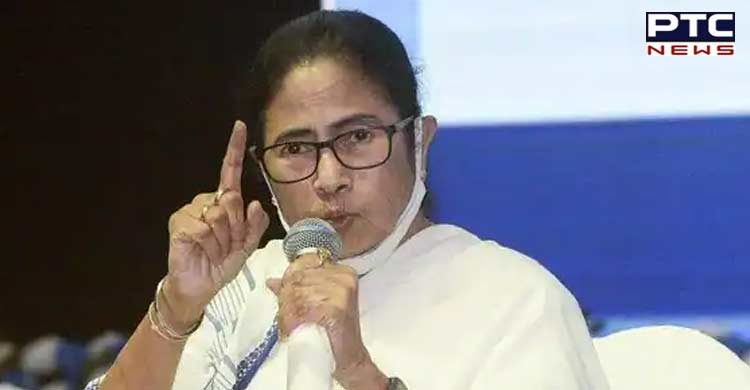 West Bengal Chief Minister and Trinamool Congress supremo Mamata Banerjee had earlier given a clarion call to the Opposition to get united against Bharatiya Janata Party (BJP) for the 2024 Lok Sabha election and asserted that the day the people will find an alternative to the BJP government will be ousted.

"The BJP is still in power as there is no alternative. The day there is one, it will be ousted. We have to be active....we have to give a call for 2024 general elections to remove BJP," she had said.