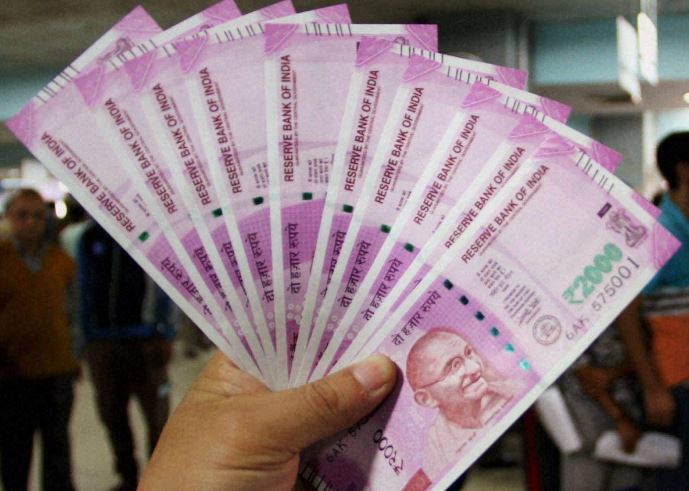 New Delhi: There are no plans to demonetise the new Rs 2,000 currency notes, the government said today, scotching "rumours" to this effect.

"We are seizing fake currency. As far as rumours in the market are concerned, we should not go by such rumours," Minister of State for Home Kiren Rijiju said in the Rajya Sabha.

He was responding to a question by Congress member Madhusudan Mistry during Question Hour seeking to know if the government will demonetise Rs 2,000 currency notes as there were "strong rumours" in the market.

The Minister said fake currency has mostly been seized from Gujarat and West Bengal. "But it is not correct that fake currencies cannot be identified. It is not true," he said.

Counterfeit currency that came into the market after demonetisation were made of low quality paper which was easy to make out. But later fake currency notes with better quality paper started coming in, Rijiju said.

Stating that the government has adopted many new security features in the new currency notes, Rijiju said, "I can assure the House and the country that now no one can copy 100 per cent, as we have indigenous design and extra features."

The government is more alert and has taken many measures to curb fake currency such and there were provisions for stringent action against those involved in fake currency, including setting up a coordinated committee of all intelligence agencies, providing training and creating awareness among the people, he said.

As per the data placed before the Upper House, Border Security Force has seized 378 new Rs 2,000 currency notes from Assam and West Bengal post demonetisation.