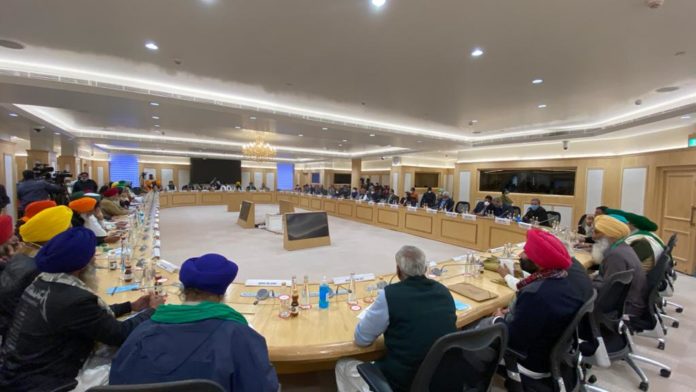 Centre Farmers meeting: During the 10th round of meeting between the farmers and Centre on Wednesday, the Union Agriculture Minister Narendra Singh Tomar again stated that the farm laws 2020 will not be repealed.

The 10th round of meeting between the Centre and farmers was being held to discuss Farm laws 2020 at Vigyan Bhawan in Delhi. 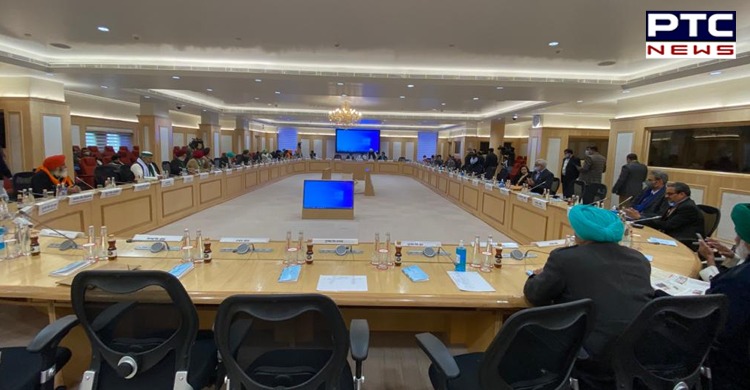 Besides stating that laws won’t be repealed, Narendra Singh Tomar had offered farmers that the laws can be suspended for 1-2 years, the sources revealed.

As per the sources, Centre offered farmers to discuss farm laws in presence of committee, while the laws can be suspended until the committee submit its report. However, the farmers refused and asked to repeal the laws, the sources said. 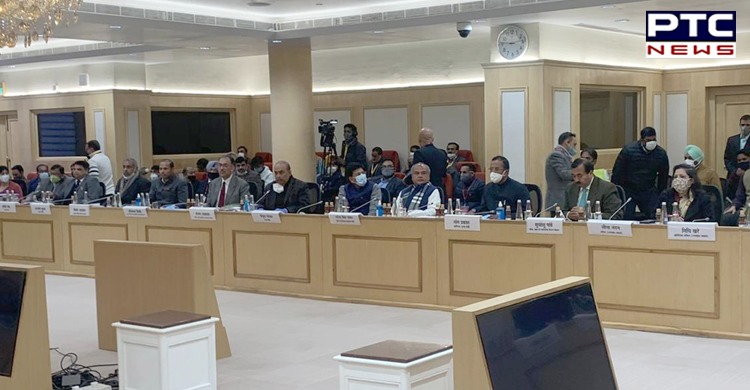 Earlier on Monday, the Bharatiya Kisan Union leader Rakesh Tikait had said that he had no hopes from the next round of meetings and that the protest will continue.

The 9th round of meeting was held on January 15 but remained inconclusive. While the Central government stood firm on their stand of not repealing laws, the farmers too are adamant on their demand to take back anti-farmer laws. 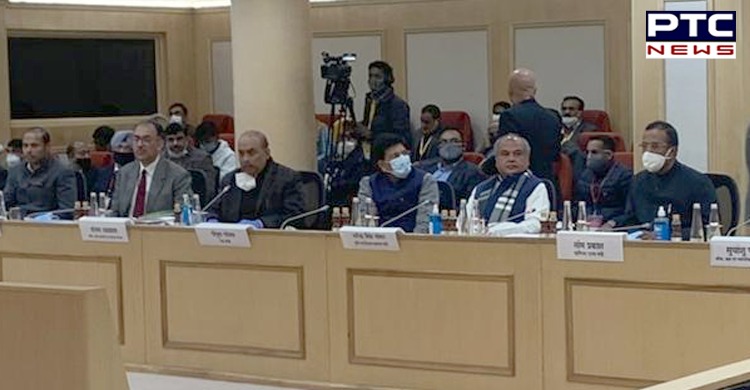