No urgency to hear matter of freebies promised by political parties: SC 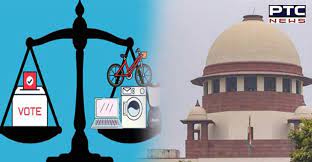 New Delhi, October 14: The Supreme Court on Friday said there was no urgency to hear the matter against freebies promised by political parties during election campaigns.

The petition seeking an urgent hearing of the plea was mentioned for urgent hearing before the Supreme Court on Friday. Advocate Ashwini Upadhyay mentioned the matter before a Bench of Chief Justice UU Lalit and Justices Hemant Gupta saying "the elections are to be announced in Gujarat and parties are making irresponsible promises".

CJI Lalit then said there was no urgent hearing and asked to send the files of the case to his chamber. Earlier, a Bench headed by the then CJI NV Ramana had said the issue of freebies promised by the political parties during election campaigns requireed extensive debate, and referred the case to a three-judge Bench.

The top court's order came on a batch of pleas against freebies promised by political parties. The top court had asked the Centre the reason behind not calling for an all-party meeting to determine issues relating to the promise of freebies during election campaigns.

It had also said it could not prevent political parties from making promises during the election campaigns, but the question was what constituted the right promises and what was the right way of spending public money. 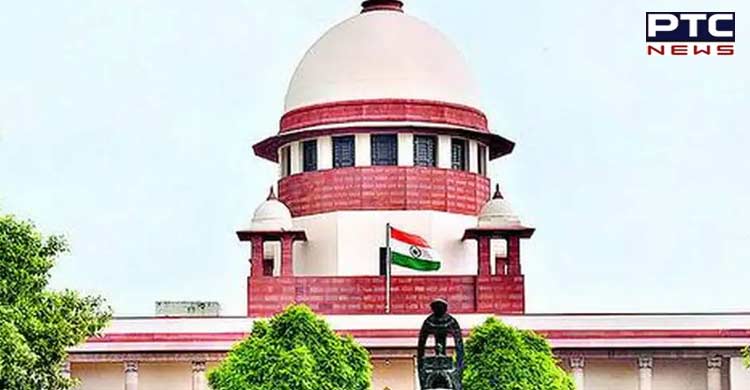 The top court had asked the Centre the reason behind not calling for an all-party meeting to determine issues relating to the promise of freebies during election campaigns.

Political parties such as AAP, Congress and Dravida Munnetra Kazhagam (DMK) had sought to intervene in the matter and opposed the plea. The AAP had filed an application stating that electoral promises such as free water, electricity, and free transport were not 'freebies', but these schemes were absolutely essential in an unequal society.

One of the pleas filed by Upadhyay sought direction to seize election symbols and deregister political parties that promised to distribute irrational freebies from public funds.

The plea had claimed that "political parties arbitrarily promises or irrational freebies for wrongful gain and to lure voters in their favour is analogous to bribery and undue influences". It claimed that promise or distribution of irrational freebies from public funds before the elections could unduly influence the voters, shake the roots of a free and fair election, and disturb the level playing field, besides vitiating the purity of the election process.