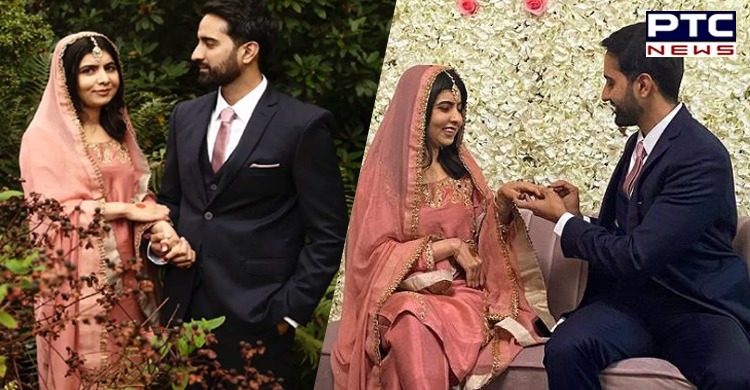 Malala Yousafzai, Nobel Peace Prize laureate who was shot at by a Taliban gunman in her native Pakistan in 2012, has got married, she revealed on social media on Tuesday.

Malala Yousafzai (24), who lives in Britain, said she married Asser in the city of Birmingham and celebrated at home with their families.

"Today marks a precious day in my life. Asser and I tied the knot to be partners for life,” she wrote on Twitter, adding four pictures to her post. The ceremony took place in the city of Birmingham. 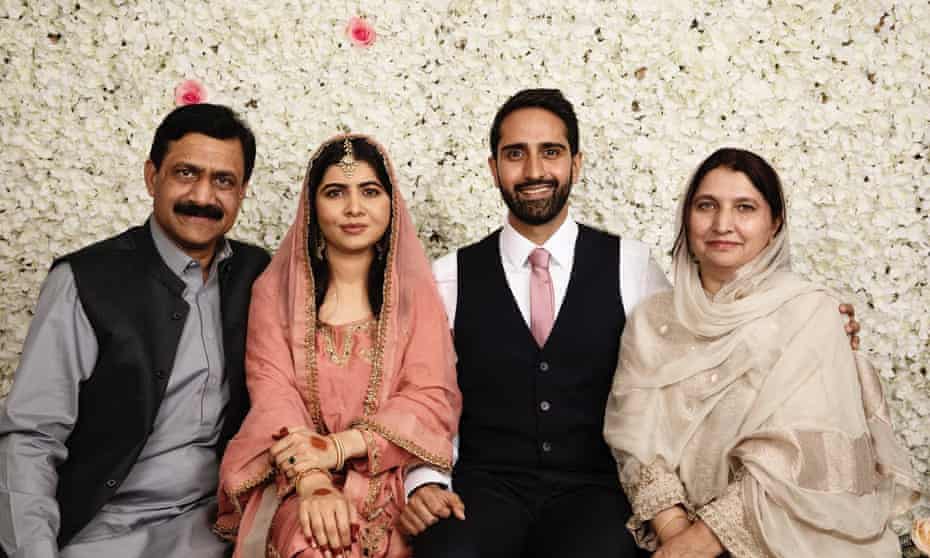 Malala has not revealed any other information about her husband apart from his first name. Internet users identified him as Asser Malik, general manager of the Pakistan Cricket Board’s High Performance Centre. However, it is yet to be authenticated.

Malala is well-known for advocating the rights of girls and women. However, in July, Malala had told a British magazine that she was not sure if she would ever marry. 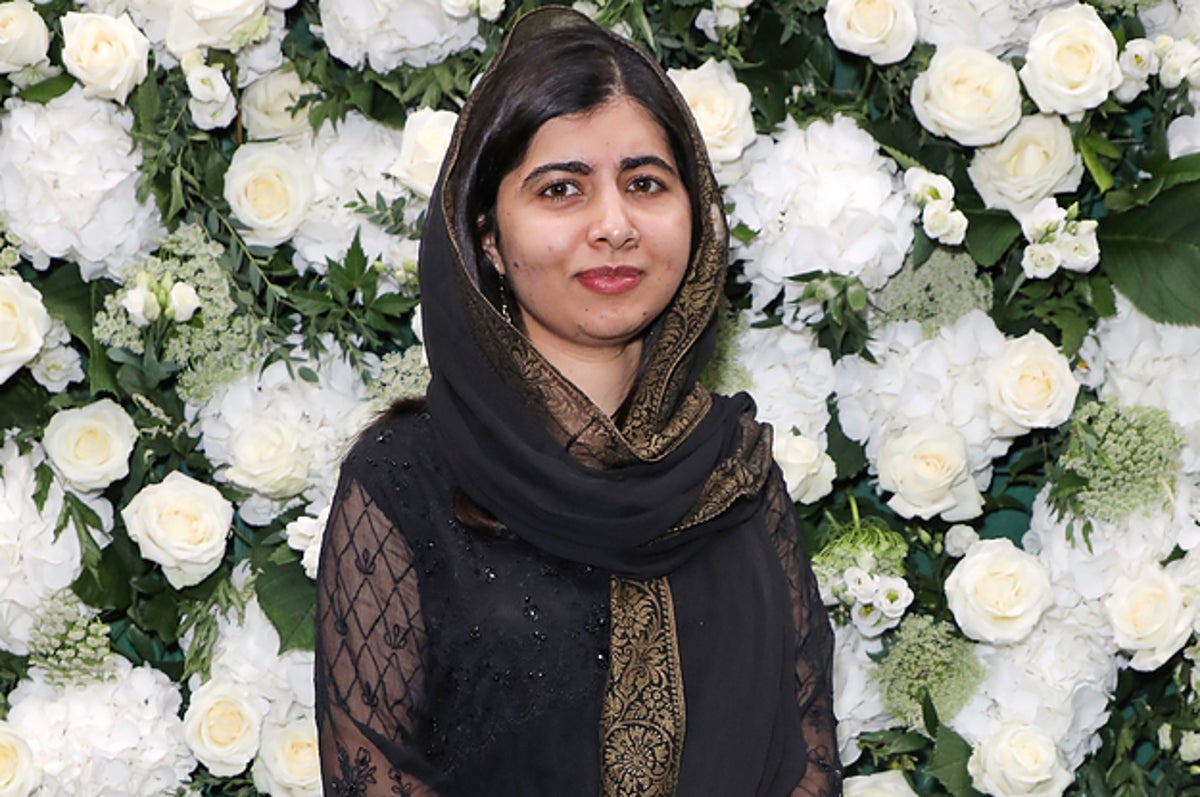 “I still don’t understand why people have to get married. If you want to have a person in your life, why do you have to sign marriage papers, why can’t it just be a partnership?” she was quoted as saying in a lengthy profile.

-PTC New with inputs from agencies