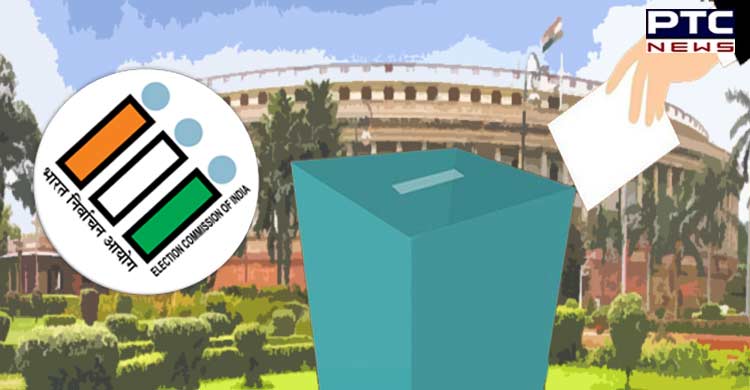 New Delhi [India], July 5: Nominations for the vice-presidential polls slated to be held on August 6, began on July 5.

Earlier, the announcement of the elections for the 16th vice president was scheduled to take place on August 6, 2022 by election Commission. 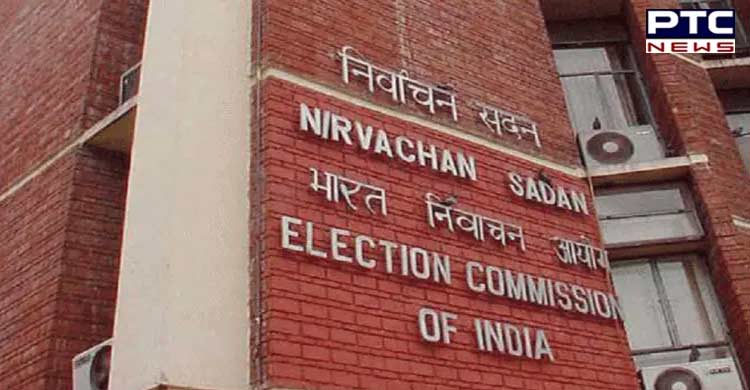 The ECI has also issued directions for Lok Sabha Secretary General Utpal Kumar Singh to be the Returning Officer for the polls.

The nomination papers for the above election can be submitted starting today up to July 19, 2022. The scrutiny for the nominations will take place on July 20 and the final list will be published on July 22.

To follow the procedure of vice presidential polls, the eligible candidates will need to submit a few documents including a certified copy of the electoral roll with the name mentioned on it and an amount of Rs 15,000 at the time of submitting the nomination papers which shall be returned after the election process is over in case, they reachable candidate does not make it to the final list. 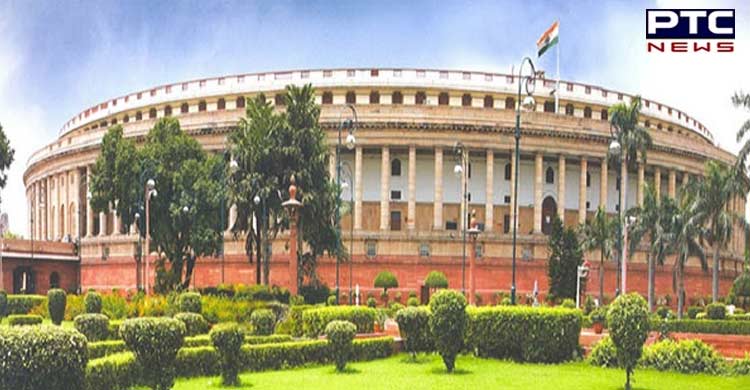 In case of the election of the Vice President of India, voting will happen in the Parliament and members of the Rajya Sabha will participate in this election as the vice president is also the de facto chairman of the upper house.

In 2017 the NDA had nominated Venkaiah Naidu as its candidate for the vice-presidential election and he went on to become India's 15th vice president which is ending on August 10.

Meanwhile, National Democratic Alliance's (NDA) presidential candidate Droupadi and joint opposition nominee Yashwant Sinha are the only two contesting candidates for election to the Office of the President after the last date for the withdrawal of candidature ended on Saturday. 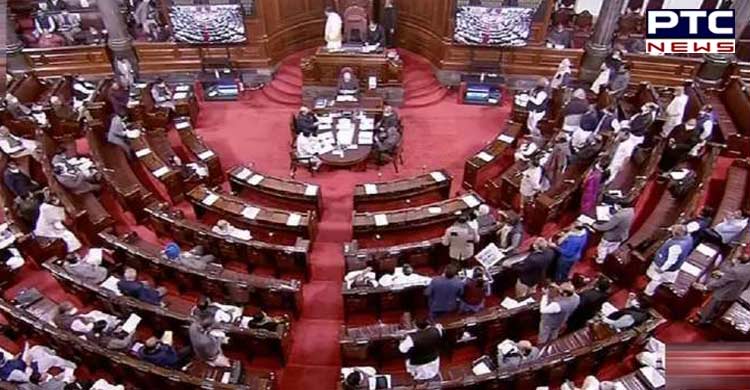