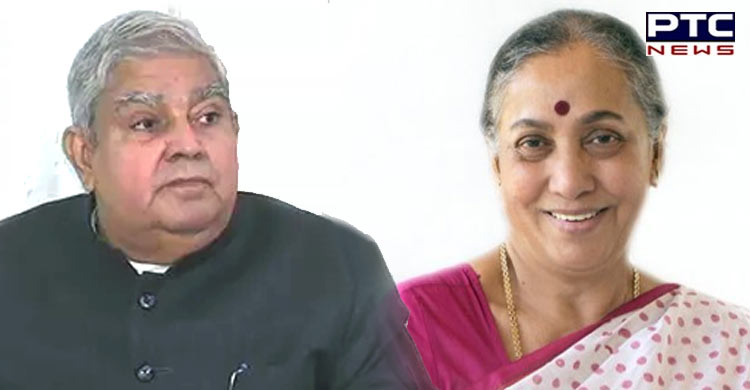 New Delhi: Congress leader and Opposition candidate Margaret Alva today filed her nomination papers for the Vice-Presidential elections to be held on August 6. She was accompanied by the Congress's Rahul Gandhi, besides other opposition leaders, including NCP's Sharad Pawar, CPM's Sitaram Yechury and CPI's D Raja.

Ms Alva, 80, a former governor of Rajasthan and other states, is pitted against BJP-led NDA's candidate Jagdeep Dhankhar, 71, who filed his papers yesterday, accompanied by Prime Minister Narendra Modi and BJP President JP Nadda. Mr Dhankhar was the West Bengal governor before resigning on Sunday to enter the race. 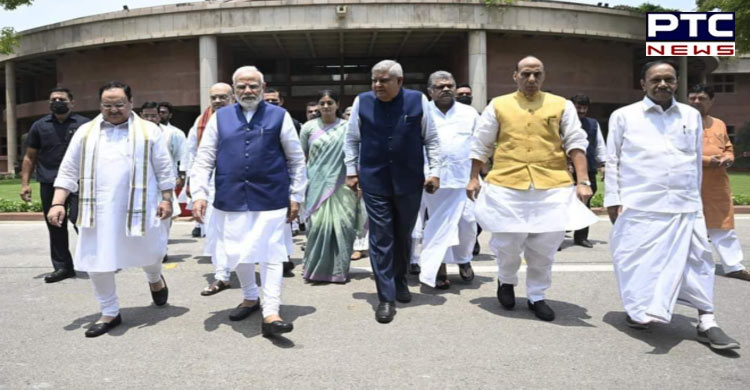 The winner will succeed M Venkaiah Naidu, whose term ends on August 10. The Vice-President is also the chairperson of the Rajya Sabha. All members of the Lok Sabha and Rajya Sabha, including nominated ones, form the electoral college that votes in these polls. 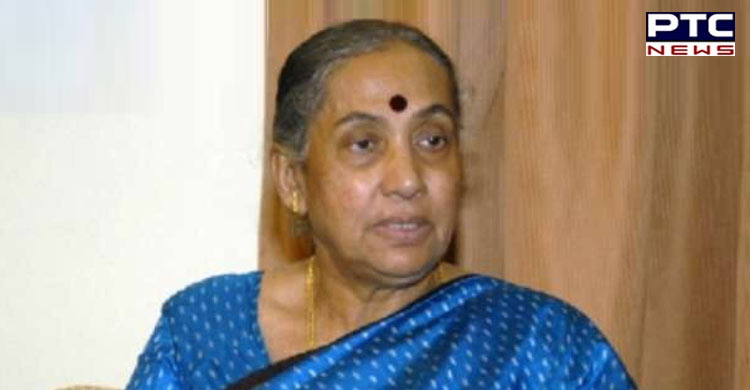 Mr Dhankhar, a former union minister and BJP leader from Rajasthan, has a clear advantage as several parties that aren't with the National Democratic Alliance (NDA), too, have supported him, such as Odisha's ruling Biju Janata Dal. A similar equation has given the NDA the advantage in the Presidential polls, voting for which was held yesterday. NDA's Droupadi Murmu looks set to defeat the Opposition's Yashwant Sinha. 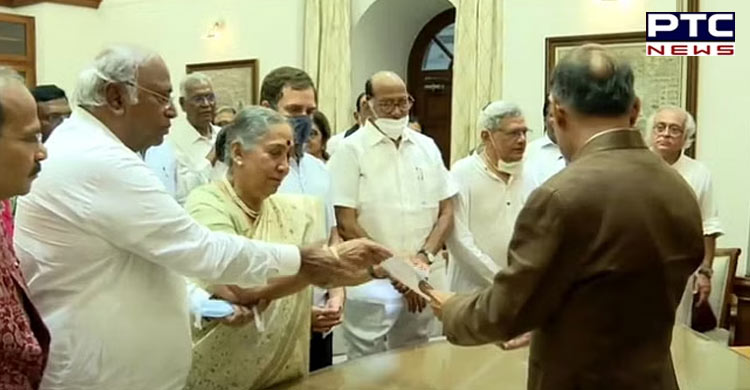