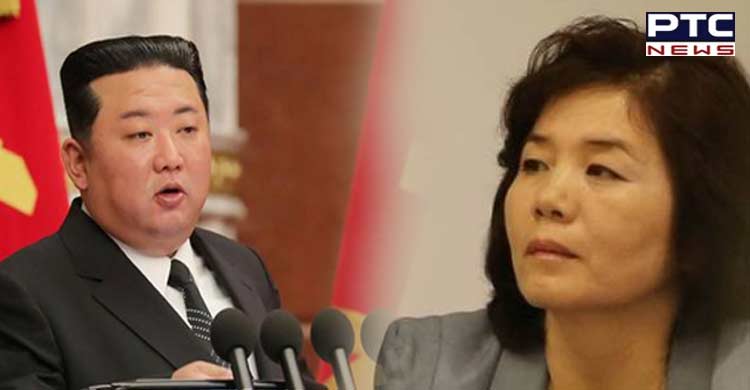 This comes amid warnings from the US that Pyongyang is preparing to conduct a nuclear test. 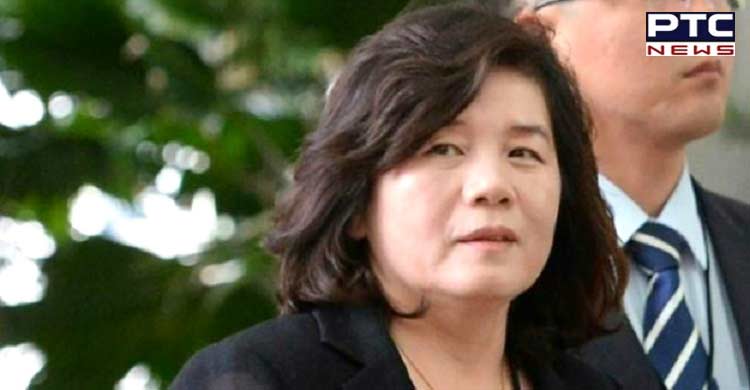 Career diplomat Choe Son Hui was appointed at a plenary meeting of the Central Committee of the Workers' Party of Korea from June 8-10, overseen by North Korean leader Kim Jong Un, as per the sources.

Her appointment comes at a time of tension on the Korean Peninsula as North Korea aggressively ramps up its weapons testing program in defiance of United Nations sanctions. 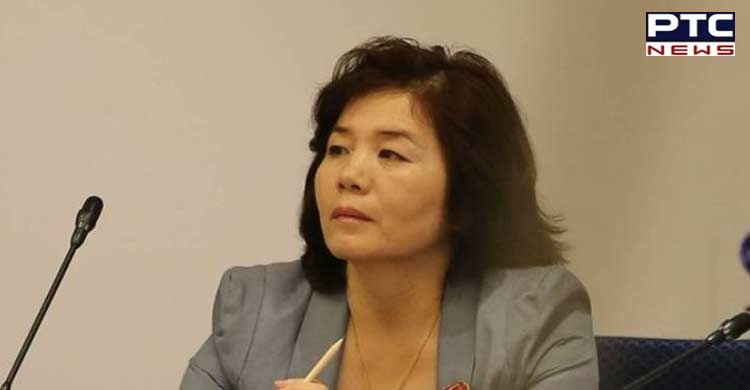 The International Atomic Energy Agency also said Tuesday that North Korea is "readying their nuclear test site," warning the situation surrounding Pyongyang's nuclear program "is quite concerning because we have seen a fast-forward in every line," based on the activity at the Punggye-ri site, as per the sources. 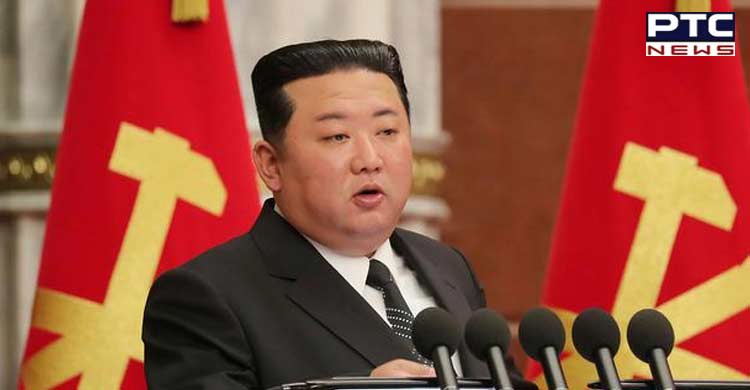 However, in response to North Korea's missile launch, South Korea and the US fired a Hyunmoo-II ballistic missile and an Army Tactical Missile System (ATACMS) missile into the East Sea to establish their rapid strike capabilities, sources stated.