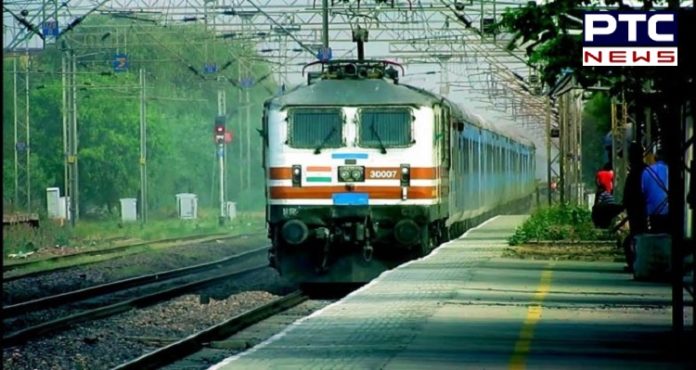 Chandigarh to Delhi is around 243 km away and it usually takes around 4-5 hours with the normal train, and 3 hours 25 minutes via Shatabdi Express. Now, as per the plan of Northern Railways, the distance of 243 km will be covered in just 2 hours. Recently, in a meeting of Northern Railways, the General Manager TP Singh said that the goal is to make Chandigarh-Delhi section suitable for 160 kmph to 200 kmph speed trains. 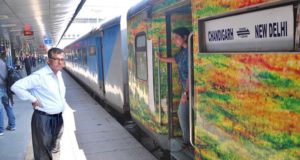 Also, he added that the same is being planned for all the routes. As per reports, the Shatabdi Express will take just 2 hours at the speed of 160 kmph, which will cut down to the time of 1 hour and 45 minutes following the 200 kmph speed. Likewise, the Northern Railways is also planning to increase the speed of the train in between Chandigarh to Ambala with the limit of 110 kmph to 130 kmph.

In an order to avoid the accidents, the Divisional Railway Manager Dinesh C Sharma said that the railways have sanctioned to build walls to fence the tracks. Prior to this, the semi-speed trains will be introduced. 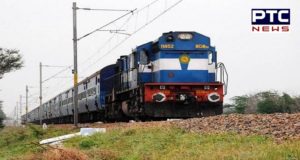 Furthermore, the official stated that the division has also proposed the plans of the tracks which needs to upgrade the speed on the sections of Delhi, Ludhiana, Ambala, and Amritsar.