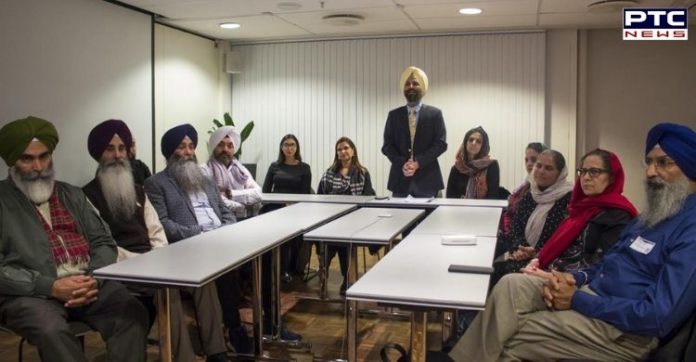 Norwegian Sikh community and Unge Sikher, Copenhagen has thanked former union minister Harsimrat Kaur Badal for taking up and getting changes made in the Norwegian police directorate policy vis a vis discrimination in clicking of passport photos of Sikhs in Norway.

The Sikh community of Norway in a virtual conference with Harsimrat Kaur Badal last night said Sikhs in Norway had been discriminated since 2018 when directions were passed that they would have to uncover their ears when being photographed for the purpose of passports. 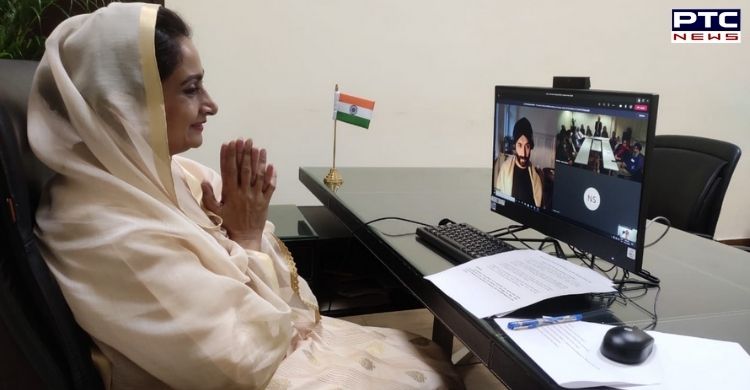 They said due to this direction Sikhs had to take off their turbans while getting passport pictures clicked. Similarly the members including Sumeet Singh of Unge Sikher and Naunihal Singh said Sikhs used to face extreme humiliation each time they arrived at emigration as they had to take off their turbans to match their face with the passport picture. They said it was very degrading for any Sikh to be asked to remove his turban in public and tie in again. 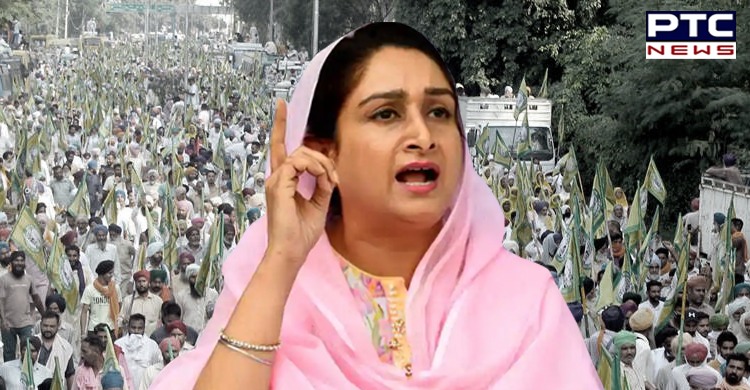 Harsimrat said she had received a representation on this regard in September 2018. She said subsequently she had requested the Shiromani Committee to constitute a committee to take up this issue. Badal said following this she had taken up the issue with then External Affairs minister Sushma Swaraj besides Norway Prime Minister Erna Solberg during the latter’s visit to Delhi in January 2019.

Badal said the Norwegian government needed to be sensitized about Sikh culture and identity. She said if this was done by both the Sikh community in Norway and the SGPC such regulations would not be taken up for consideration again. She also requested the Norwegian government to consult the Sikh community on all measures being taken in their regard.

She assured the Norwegian Sikh community that she would continue to serve community interests worldwide. She disclosed how she had stepped in to ensure passports for Punjabis who had misplaced the same in Italy so that they could avail of an amnesty scheme to become Italian citizens. She also talked about the SAD initiative whereby the black list of Sikhs in embassies across the world was abolished besides ensuring justice for the 1984 genocide victims and ensuring opening of the Kartarpur Corridor.