New Delhi, Jan 19- With Justice J Chelameswar, one of the four Supreme Court judges who rebelled against Chief Justice Dipak Misra, away from the national capital, there was no apparent progress on Friday in finding a solution to the unprecedented crisis.

“Things remained silent today,” a source close to one of the four dissenting judges said on Friday, adding that any development in finding a solution can take place only after the return of Justice Chelameswar from Chennai on Monday.

However, sources said some of the judges are holding informal parleys in a bid to resolve the crisis in the wake of the virtual revolt by the four judges against Chief Justice Dipak Misra.

Meanwhile, senior advocate Vikas Singh today clarified that on January 17, he had written a letter to five senior- most judges of the Supreme Court condemning an activists’ body for its complaint against the CJI in his personal capacity and not as the President of Supreme Court Bar Association (SCBA).

He said a section of media has reported that he wrote the letter on behalf of the SCBA which is not correct.

Singh, who has been appearing for the Medical Council of India in medical college bribery case, had written a letter to five seniormost judges–Justices J Chelameswar, Ranjan Gogoi, M B Lokur, Kurian Joseph and A K Sikri alleging that a group of activists under the banner of CJAR were trying to “scandalise the judiciary” by levelling “false charges” against the CJI.

In the letter, Singh, in his personal capacity, had condemned the conduct of Campaign for Judical Accountability and Reforms (CJAR) in filing a complaint with them accusing the CJI of alleged misconduct in the case related to Prasad Education Trust.PTI 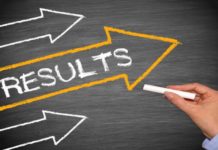 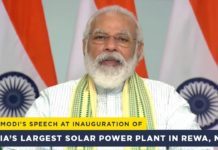 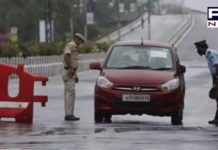