NTA CUET UG 2022 results declared, here is how to check 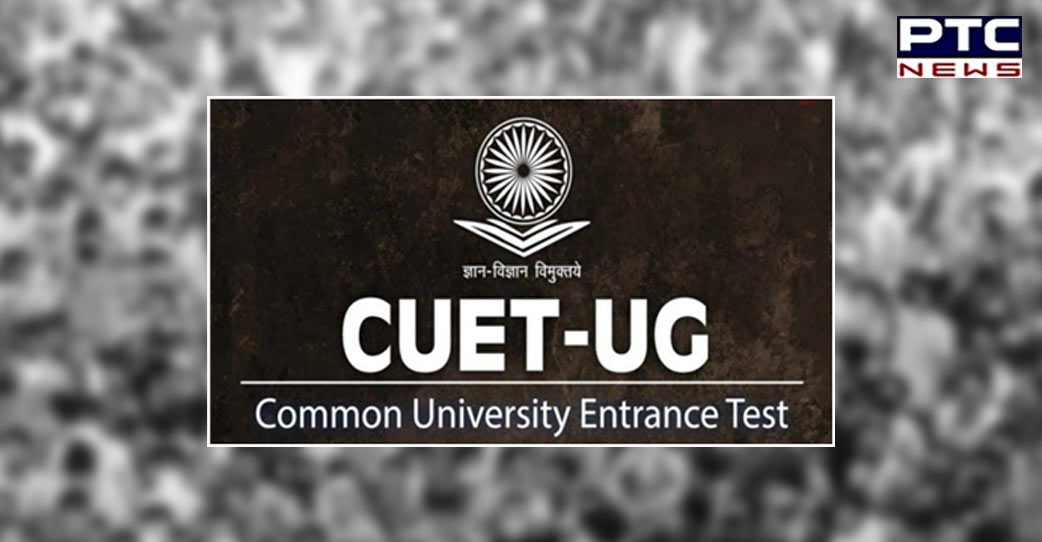 Candidates who appeared in any of the six phases of the entrance test can download their scorecards at the official CUET UG website cuet.samarth.ac.in. NTA held the CUET UG 2022 examination in six phases between July 15 and August 30, the first-ever common entrance test for undergraduate admissions to universities.

The fourth and last day of Phase 6 of the CUET (UG) exam was conducted successfully for 1,40,559 candidates in 444 examination centres across 239 cities including four outside India (Muscat, Riyadh, Dubai, and Sharjah) in both slots.

"The candidates have applied for 54,555 unique combinations of subjects across 90 universities. The total number of question papers was 2,219 and the number of the question was 50,476," NTA added.

Quoting initial reports, he said that the exam could not be conducted at several places in Jharkhand due to slow Internet. For that, a detailed report is being awaited as it affected as many as 103 students.

"As per initial reports, due to slow Internet speed, the examination at Centre Radha Govind University, Ramgarh, Jharkhand could not be conducted. A detailed report is awaited. Examination for 103 affected candidates will be conducted shortly," M Jagadesh Kumar, Chairman of the University Grants Commission (UGC) said on Thursday.

The CUET UG Answer Key was officially released on August 8. Candidates were given time till 5 pm of September 10 to challenge the answer key.

NTA had earlier declared the provisional answer key so that the candidates could calculate their probable scores.