October trailer: Varun Dhawan will leave you mark your calendar for the release date! 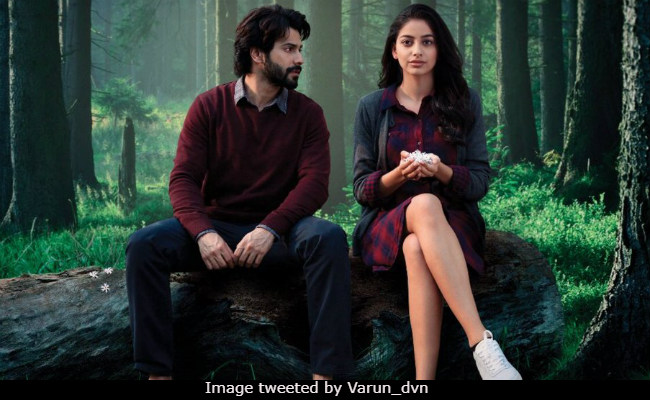 Bollywood actor Varun Dhawan and filmmaker Shoojit Sircar have finally unveiled one of the most anticipated trailer of the year! 'October', a film starring  Varun Dhawan and Banita Sandhu is an unusual story, a fresh whiff of air. 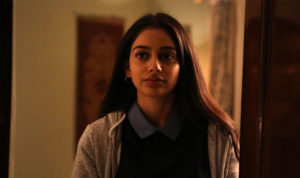 The trailer talks for itself!

In the film, Varun plays a hotel management student working in a five-star hotel as part of his trainee programme. Banita Sandhu, who makes her Bollywood debut with the film, plays Varun’s classmate who ends up in an ICU after certain turn of events.

The two and a half minute long trailer shows us hints of what can be considered a love story but an unconventional one.

Here's a look at the trailer -