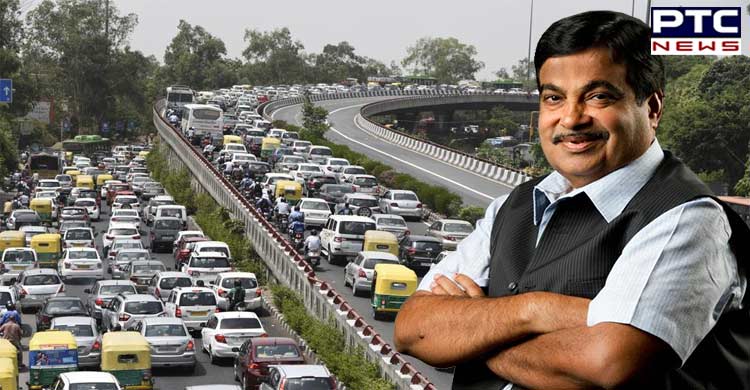 “The Ring Road we built has significantly reduced pollution in the city and our planned schemes will free Delhi of pollution in the next two years. It's their (Delhi govt’s) decision, if they want to implement it", Gadkari said.

On Friday, Arvind Kejriwal announced the scheme, which is to be implemented in the national capital after Diwali, between November 4 and 15. The odd-even scheme is aimed at countering air pollution in Delhi. It was earlier implemented in 2015. The scheme allows cars with odd and even number plates to run on alternate days.

The Motor Vehicle (Amendment) Act, 2019 passed by the Union government came into effect from September 1, 2019.