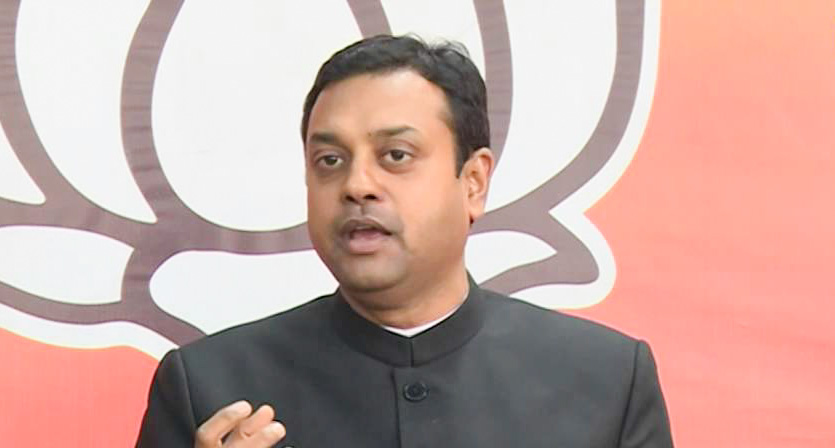 Baijyant Panda is trailing from Kendrapara Lok Sabha constituency against BJD’s Anubhav Mohanty. Counting of votes for the 21 Lok Sabha seats and 146 Assembly segments in Odisha has begun and will be held at 63 different centres across the state amidst tight security.

While incumbent Naveen Patnaik will hope for a fifth consecutive term as Chief Minister, the BJP and the Congress will bank on anti-incumbency against 19 years of BJD rule.

Both the saffron party and the grand old party do see scope for adding to their strength in Parliament from the 21 Lok Sabha seats in Odisha, of which 20 were won last time by BJD.

Anti-incumbency is very strong in the state and corruption is another major issue with the BJP reviving the case of chit fund scams.

The saffron party has on several occasions targeted some BJD leaders by name.