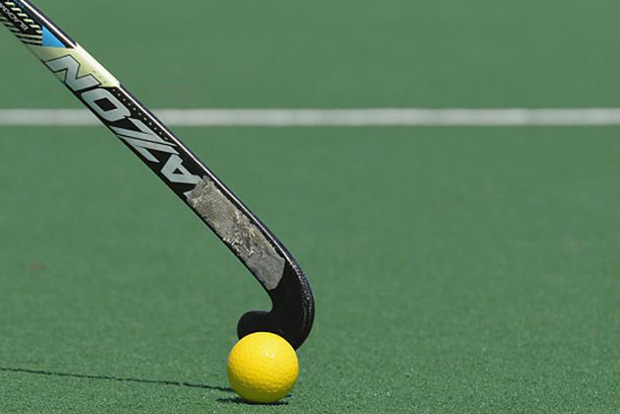 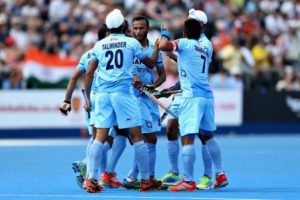 Interestingly, the first match of the tournament ended without a penalty corner being awarded in a fiercely contested game that saw the sturdy Germans maintaining lead and supremacy throughout the game.

Eight of the nine top ranked teams of the world with the exception of New Zealand, are competing in Bhubaneswar. 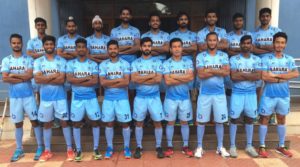 In the last European Cup England had beaten Germany in the bronze medal match. Currently, England are ranked seventh, a step below the hosts India.

Germany enjoyed overall supremacy as the England team failed to find its feet in a game played at a superb face. 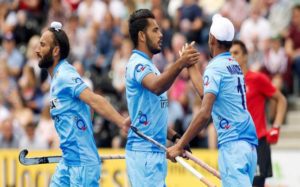