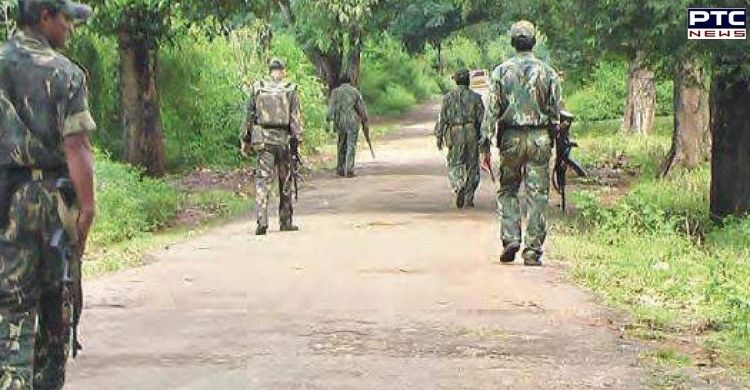 "In a successful Anti-Naxal operation by Balangir Police, one Maoist in the rank of ACM have been neutralised. Arm, live ammunition and many incriminating Maoist materials seized," Odisha police tweeted.

The police also appealed to the Maoist cadres to surrender and benefit from the generous surrender and rehabilitation policy of the Odisha Government.

"We appeal to Maoist cadres to lay down their arms, surrender before Odisha Police and benefit from generous surrender n rehabilitation policy of Odisha Govt," tweeted the Odisha police.