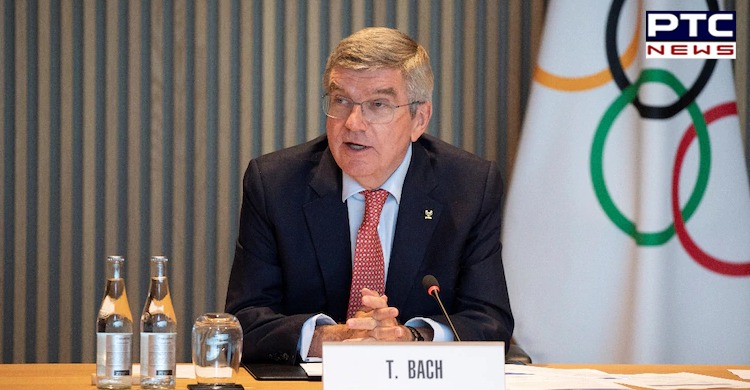 While Olympic flags and banners are back in Tokyo to raise hopes of the postponed 2020 Tokyo Olympic Games being held from July 23 to August 8 in 2021, the incumbent Olympic Committee chief Thomas Bach will stand unopposed next year for a second term in office.

The world of sports was pleasantly surprised last night when the governing body of the IOC announced that Thomas Bach will stand unopposed as president of the International Olympic Committee (IOC). 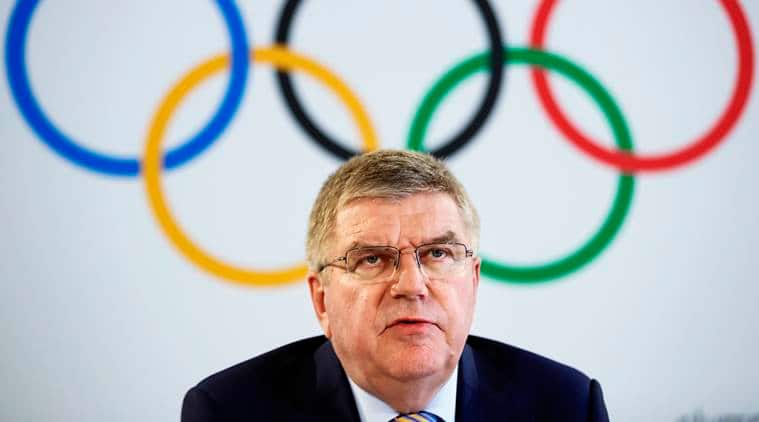 Thomas Bach has been towering support for the Tokyo Olympic Games Organising Committee in holding the postponed games on new dates next year. 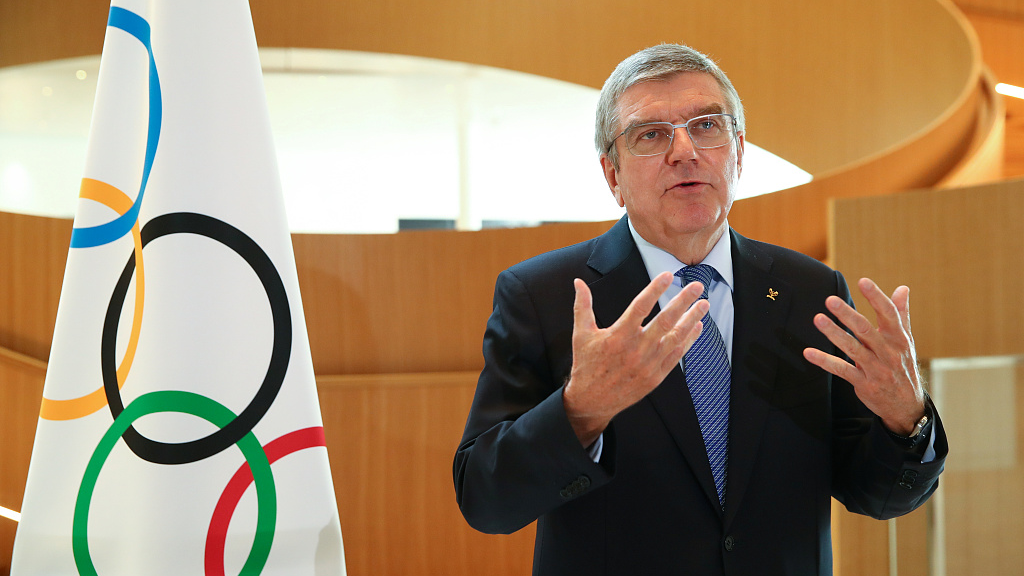 A statement from the IOC read: “The Members of the International Olympic Committee (IOC) were informed today on behalf of the IOC Ethics Commission’s Chair, HE Ban Ki-Moon, by IOC Chief Ethics and Compliance Officer Pâquerette Girard Zappelli that President Thomas Bach will be the only candidate for the presidential election, which will be held during the 137th IOC Session in Athens in March 2021.

“As decided by the IOC Executive Board, the elected President will take office after the Olympic Games Tokyo 2020, which will take place from 23 July to 8 August 2021.”

This means Bach, who became the IOC President in 2013, is set to remain in the office until 2025, if re-elected.

The 66-year-old received unanimous support when he announced his intention to run for a second (and final) term during the virtual IOC Session in July.

Prior to becoming IOC President, the Olympic gold medalist in fencing was President of the German Olympic Sports Confederation from 2006 to 2013.