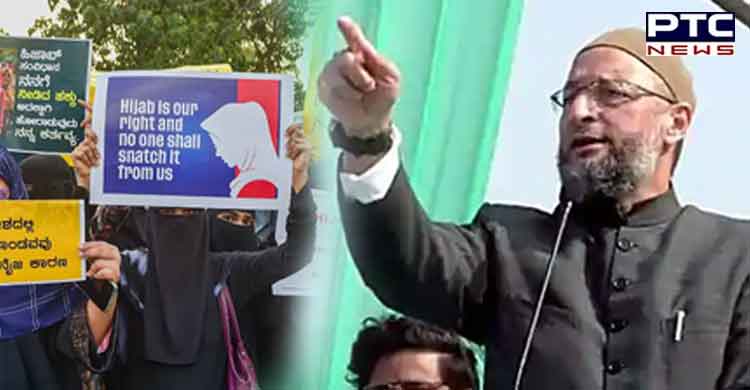 During an election campaign in Uttar Pradesh ahead of Assembly elections 2022, All India Majlis-e-Ittehadul Muslimeen (AIMIM) President Asaduddin Owaisi said that one day a ‘hijabi’ will become the Prime Minister of India.

AIMIM chief Asaduddin Owaisi's statement comes at a rally in Uttar Pradesh. He also shared a video clip on Twitter in which he can be heard saying that hijab-wearing girls will become doctors, DM, SDM and one day PM of India. 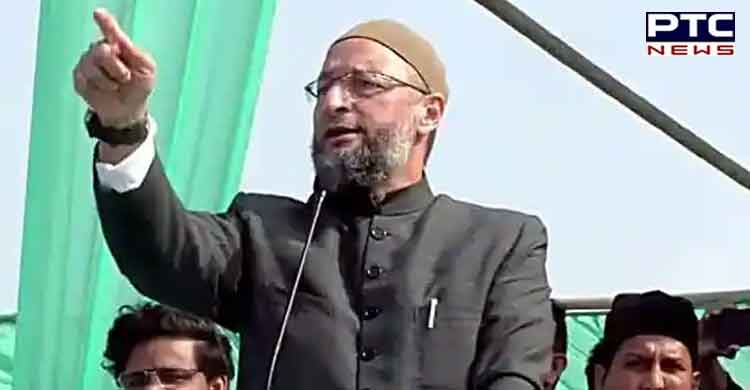 Owaisi's remark on ‘hijab’ comes amid Uttar Pradesh Assembly elections 2022. He accused the BJP government of not allowing Muslim girls to wear a hijab. 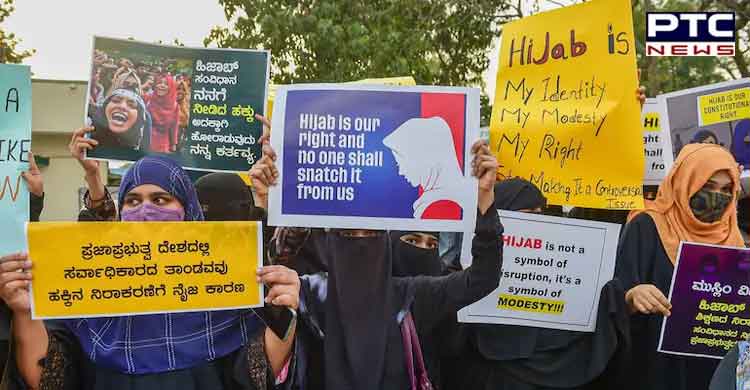 Saluting the Karnataka women, Owaisi talked about how a burqa-clad woman walked into a saffron crowd and chanted ‘Allah Hu Akbar’. Owaisi said this was the courage every Muslim should have. 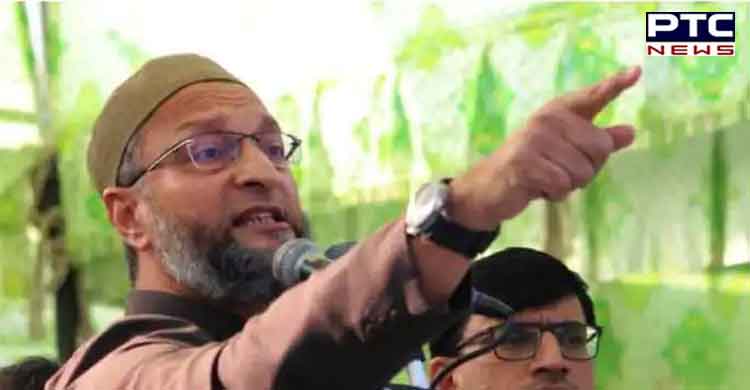 “Spoke to Muskan and her family on call. Prayed for her to remain steadfast in her commitment to education while also exercising her freedom of religion and choice. I conveyed that her act of fearlessness has become a source of courage for us all,” tweeted the AIMIM leader from Hyderabad.