One dead, 18 labourers missing near India-China border in Arunachal Pradesh 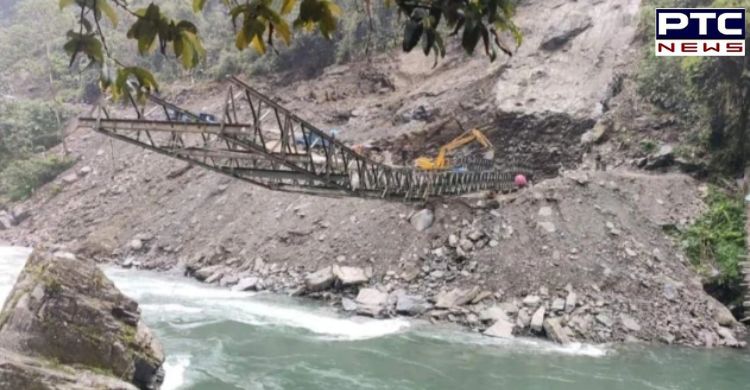 The labourers were reportedly engaged in road construction in Arunachal Pradesh's Kurung Kumey district and were missing for the last 14 days. All 19 have been missing since July 5 from the project site and the body of one labourer was found in a nearby river.

According to Bengia Nighee, Deputy Commissioner of Kurung Kumey district, the body of one labourer was found in a small river named Furak river under Damin circle on Monday.

"A police team and the Circle officer of Damin have moved towards the site today morning. The labourers were engaged in a road construction work at Huri area under Damin circle," Bengia Nighee added.

The Damin circle area is located along the India and China border.

"Most of the missing labourers are from the Muslim community and they might have left the site on July 5 to celebrate Eid in their locality," Nighee added.

The Deputy Commissioner further said that the police had received the information about the missing labourers from the contractor of the road project.

An inquiry has been initiated, he said.