One held for bid to vandalise Ambedkar's statue at Phillaur 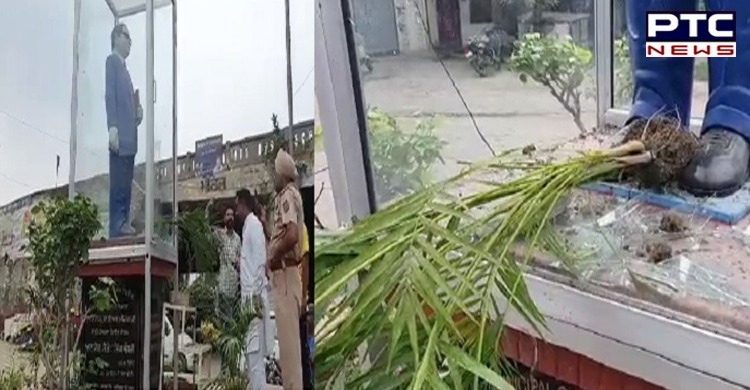 Following the directions of Punjab Chief Minister Charanjit Singh Channi, the Punjab Police have arrested a man, who allegedly tried to vandalise the statue of Dr BR Ambedkar in Phillaur town of Jalandhar district on late Monday evening.

The accused has been identified as Bhiku Meena (25), a resident of Jawania village in Husan Nijra district of Madhya Pradesh. Bhiku Meena had tried to damage the statue of Dr BR Ambedkar erected at Phillaur town of Jalandhar district by throwing a stone and a flower pot. Charanjit Singh Channi described the event as "unfortunate". He said exemplary action would be take against those indulging in such types of activities. Channi said the Director General of Police (DGP) had been directed to enhance surveillance across the state.

The Chief Minister said being a border state, the situation in Punjab had always been sensitive, but the state government was fully vigilant to deal with it. 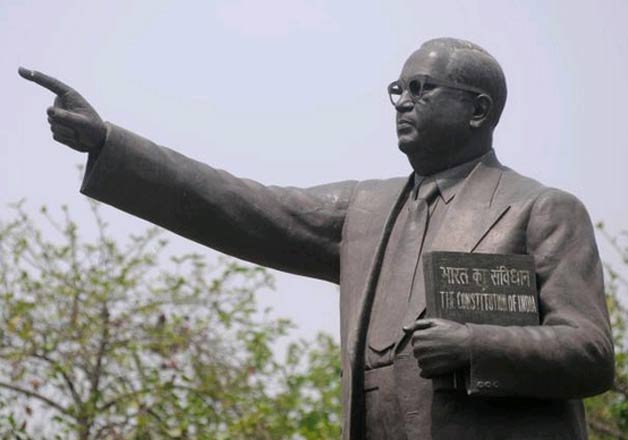 Channi said exemplary action would be taken against any person, who tried to disturb the law and order situation in the state through such acts.