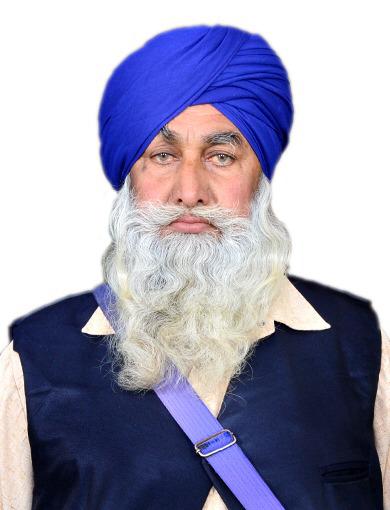 One of the members of the Sikh jatha that left on Friday to celebrate Baisakhi in Pakistan died on Sunday. According to the information received, he suffered a heart attack while he was at Panja Sahib on April 13. The deceased has been identified as Hoshiar Singh (70), hailed from Malerkotla.

Also Read:Harsimrat Kaur Badal asks Pakistan government to run a special train which will connect  all Sikh gurdwaras in Pakistan

He was rushed to a hospital in Rawalpindi. He took his last breath on April 14. His body will be sent today to India.

During their visit to Pakistan, the pilgrims will visit the shrines of Panja Sahib, Nankana Sahib, and Kartarpur Sahib.