One lakh electric agri-pumps to be solarised in Punjab, says Aman Arora 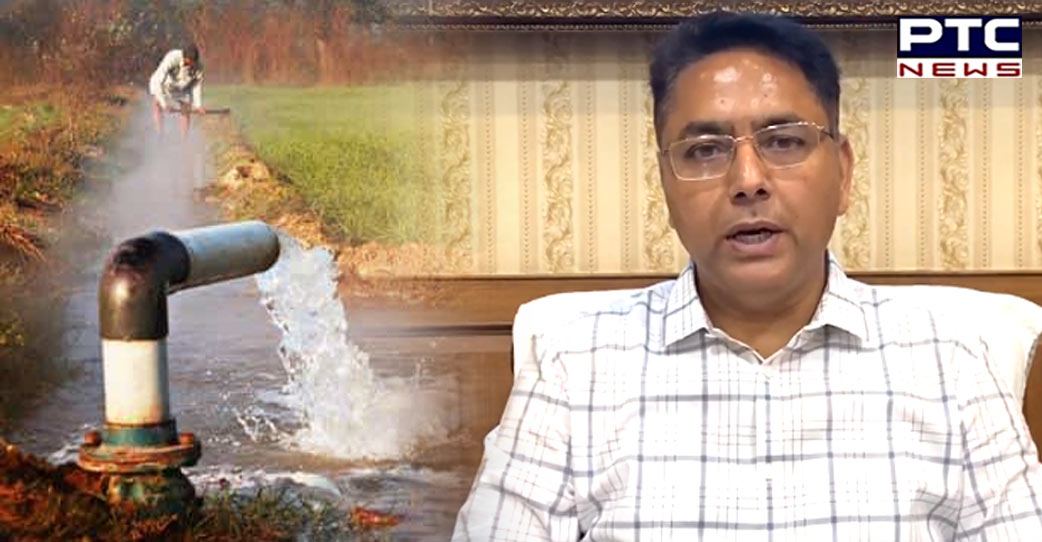 Chandigarh, September 12: Taking a big leap towards ensuring optimum use of clean & green energy in the agriculture sector, Punjab Chief Minister Bhagwant Mann led state government has decided to solarise one lakh existing electric agriculture tube-wells in the state, revealed  Aman Arora, Minister for New and Renewable Energy Sources. He informed that this ambitious project will save around Rs.200 crore per annum on account of power subsidy, besides going a long way to save the natural resources.

"The energy sector is transitioning in an unprecedented way and this revolutionary step will pave a way to ensure cheaper and green energy," said the Minister, while adding that with the implementation of this project, Punjab will avail four major benefits including reduce the burden of subsidy on the state exchequer, reduce the demand of power supply, reduce input cost on agriculture, besides, saving the environment by replacing conventional power with the solar energy.

Notably, Government of Punjab provides free power to 13.88 lakh farmers of the State for their grid connected tube-wells for irrigation and bears the expenditure of approx. Rs.7000 crores as subsidy being paid to PSPCL.

The Cabinet Minister said that a proposal for solarisation of one Lakh grid connected electric tube-wells had been sent to the Ministry of New and Renewable Energy (MNRE) Govt of India and with the concerted efforts of the Mann government the union government has accepted it and allocated the target of 1 lakh pumps to the State. 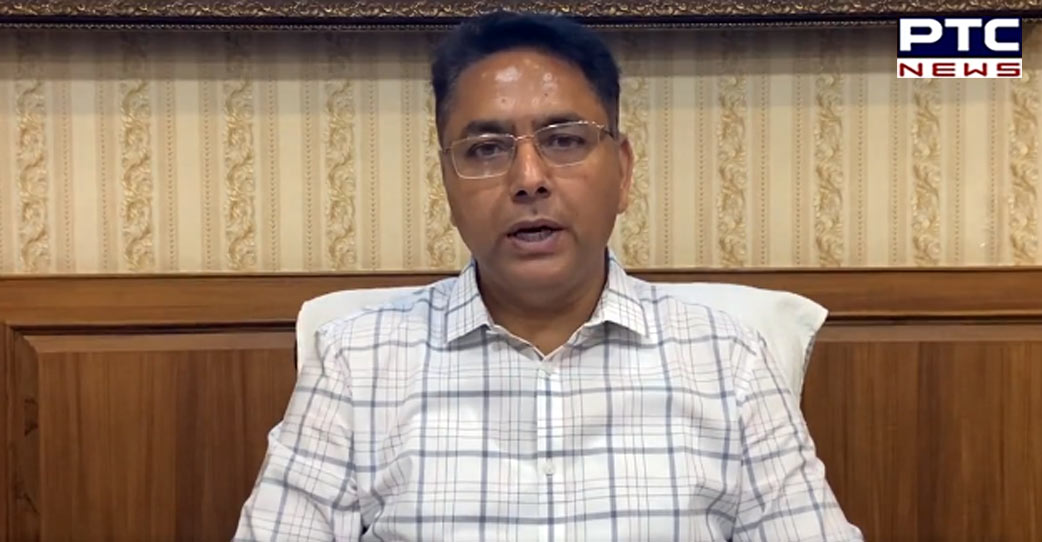 Elaborating further, Aman Arora said that presently the agriculture power tariff is Rs 5.66 per unit and after solarisation of these one lakh tube-wells, rate per unit would be much lower resulting in saving Government's subsidy to the tune of  Rs.200 crore annually.

The union government will provide a subsidy of Rs.1.05 crore per MW for setting up of solar power plants for solarisation of the tube-wells, said Chief Executive PEDA Sumeet Jarangal, while adding that the scheme will be implemented under RESCO mode through private investment.

Solar power plants of capacity around 215 MW will be set up for solarisation of one Lakh pumps with total cost of about Rs.1030 crore. Of which, Rs.804 Crore will be generated from private investors, while the centre government as its share will pay Rs.226 crore as subsidy, he added.