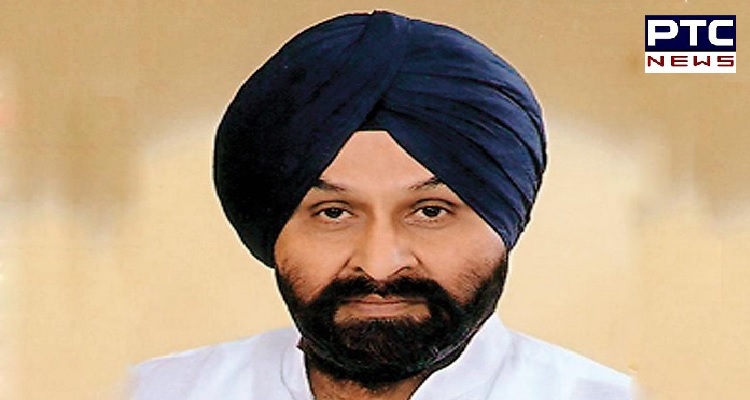 Chandigarh: Former minister and senior vice president of the Shiromani Akali Dal(SAD) Mahesh Inder Singh Grewal sought that financial emergency is immediately imposed in Punjab as the government has messed up its finances and brought the state to the brink of disaster.

Punjab government must realize the this would be in the best interests of the state, he added.

Pointing out that the Amarinder Singh led government grossly failed to meet its financial liabilities, Grewal said the ambitious much-hyped “Sarbat Sehat Bima Yozna(Universal Health Insurance Scheme) failed to kick start on July 1 for the paucity of funds. Last year, the government had decided to club the central government’s’ Ayushman Bharat with its own scheme to make it broad-based but now the people have been duped and denied the health benefits.

The Punjab School Education Board (PSEB) has not received its dues to the tune of Rs. 201 crore for the free textbooks given to school children belonging to Schedule Caste, OBCs and BC. Already, the PSEB has exhausted its reserves to pay salaries to its employees and pensioners. Shockingly, in this Golden Jubilee year of PSEB, there is nothing to celebrate.

Grewal said the government has failed to release committed subsidy of R. 2300 crore this year to the Punjab State Power Corporation Limited (PSPCL), leaving a little money to purchase power on day to day basis and clear coal dues and power. The PSPCL officials apprehend that coal supply my trip any day. Instead of bailing out the outfit, ironically, the government has directed it to arrange a loan at its own level.

The local Bodies department is worst affected as the salaries and pensions are rarely released on time. For months the salaries are not released affecting their efficacy and morale, often leading to unhealthy practices.

The overall fiscal scenario is dismal, said Grewal adding that the no DA installment has been released since it came to power in 2017 and the government is in no position to improve its revenue inflow.

Grewal advised the government should realize the gravity of the situation and fiscal emergency be imposed.

If the state government adopted a stoic silence to this grim situation, the Akalis would not be passive spectators and take to the streets to highlight the fiscal emergency situation and force the government to impose emergency.