Most children were either asymptomatic or had mild symptoms, the BBMP said. 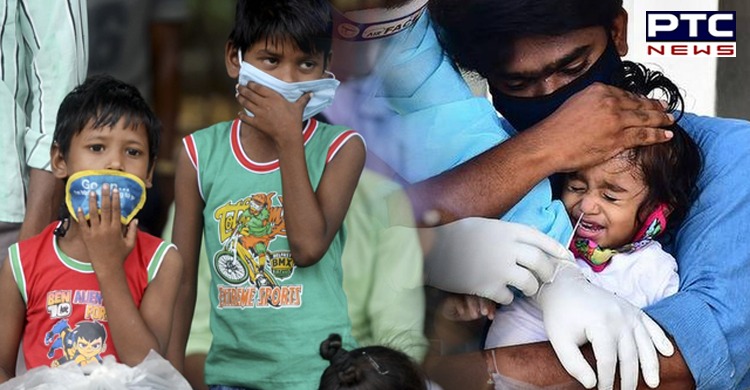 Bengaluru Coronavirus: As many as 543 children and teenagers in 0-19 years of the age group tested positive for Covid-19 from August 1 to August 11, Bruhat Bengaluru Mahanagara Palike (BBMP) said on Friday.

However, no deaths were reported in this age group during this period. 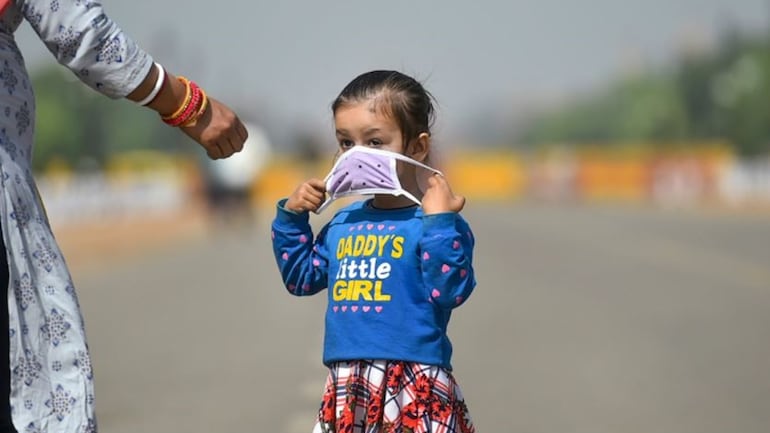 Most children were either asymptomatic or had mild symptoms, the BBMP said. This came as the classes for students of standard 9 to 12 are set to begin from August 23 in two phases. 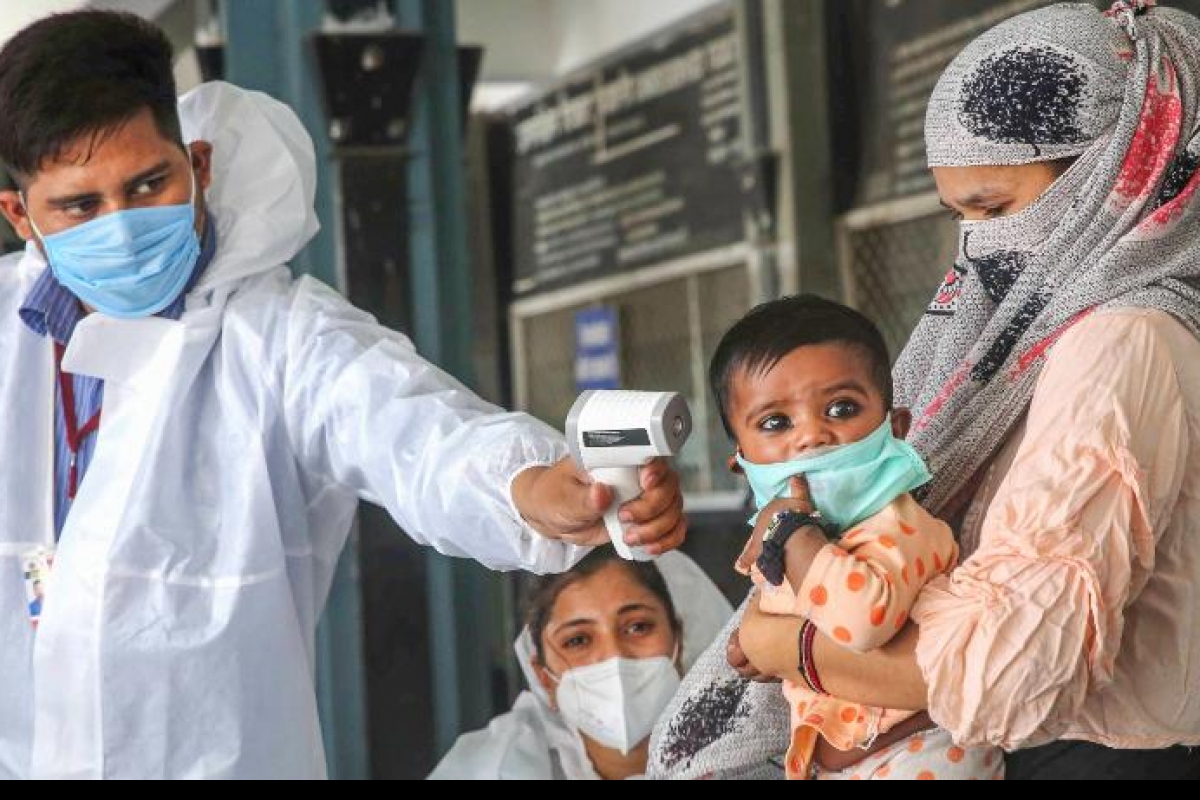 "Experts warn children will be affected in the third wave of Covid-19, as they were in the non-vaccinated group. We have already started the 'Vathsalya' scheme in Udupi and Haveri districts for monitoring children. We will organise pediatric health camps to check their nutritious strength," he said on the coronavirus situation in Bengaluru. 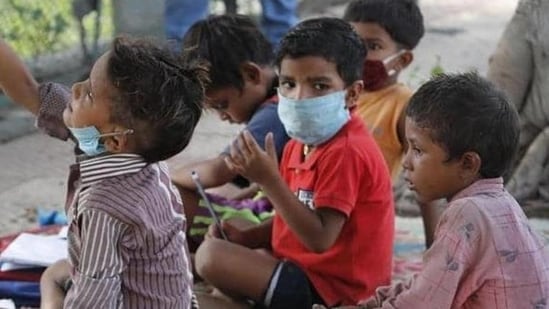 "We will do the necessary treatment for lack of nutrition and undergrowth. We had also given training for all concerned officers on it. We will try to protect children from this virus. We instructed all district hospitals to arrange pediatric ICU," he added.

As per experts' suggestions, the state government had decided to open schools. Now the Chief Minister has called an emergency meeting with them soon after his return from his official tour to Dakshina Kannada.