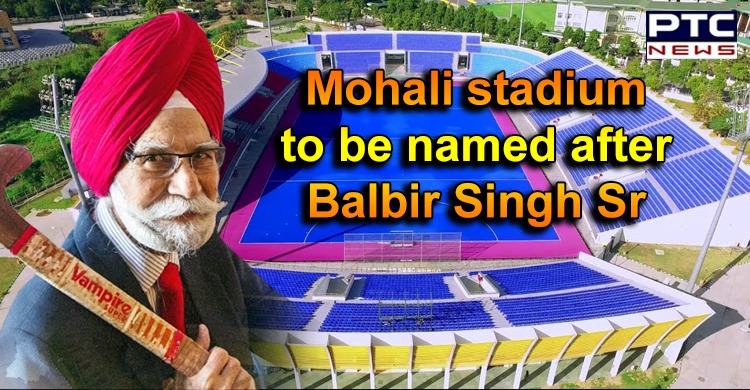 Meanwhile, a spokesperson of the Chief Minister’s Office stated that the Punjab Sports Minister Rana Gurmit Sodhi has laid the wreath on behalf of the Chief Minister Captain Amarinder Singh. Likewise, a contingent of Punjab Police reversed arms and later fired in the air as a mark of respect to the legendary hockey star.

Representatives of Hockey India, Punjab Olympics Association and Hockey Punjab also laid wreaths to pay their last respects. While talking to the media persons, Rana Gurmit Sodhi said that the international hockey stadium at Mohali would be named in the memory Balbir Singh Senior, which would be formally inaugurated by the Chief Minister Captain Amarinder Singh at an appropriate time.