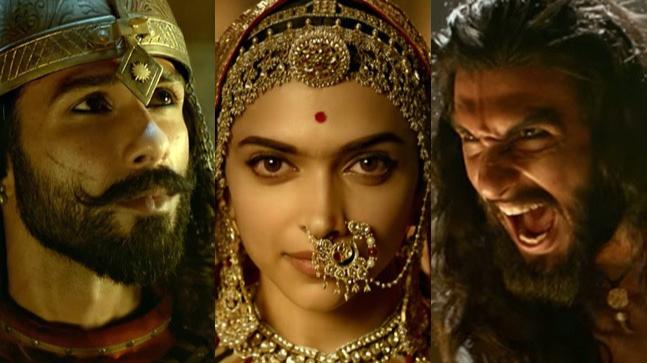 Sanjay Leela Bhansali's period drama "Padmaavat", which faced widespread protests before its release, has had an impressive run at the box office so far by earning over Rs 200 crore in two weeks.

According to the producer Viacom 18 Motion Pictures, the film has collected Rs 212.5 crore since its release on January 25. 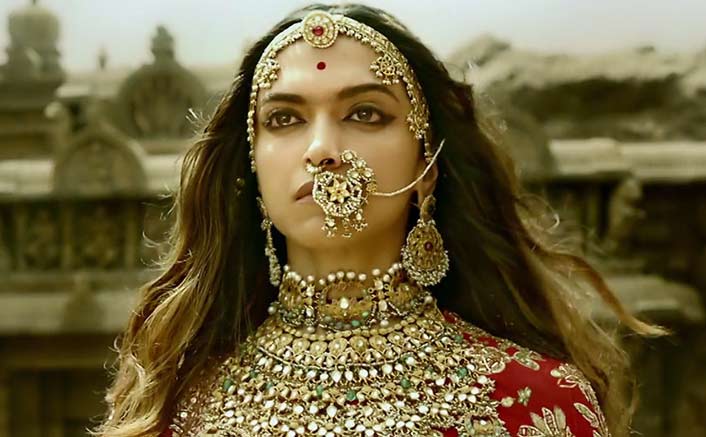 The collection in the second weekend was Rs 46 crore. The film enjoyed a free run in its second week with no other major Bollywood film releasing.

The figures come even as several multiplex owners have shown reluctance to screen the film, fearing violent protests.

Theatre owners in Rajasthan, Gujarat and Madhya Pradesh are not screening the film.

Reacting to the box office success of "Padmaavat", Ranveer said, "From playing one of the most challenging characters ever to notching my first 200crore grosser, this film has already given me so many overwhelming, emotional and humbling memories," he said in a statement.