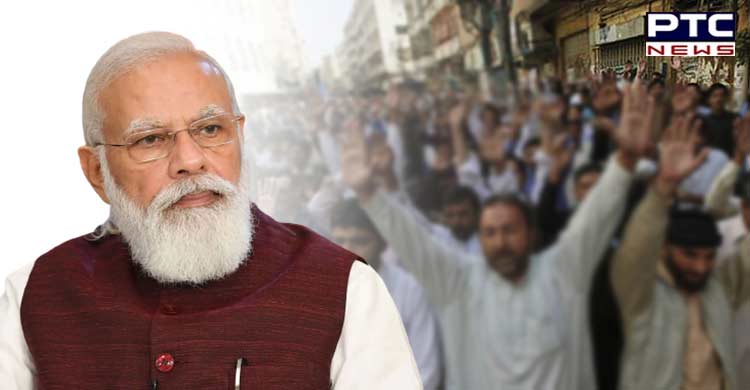 Lucknow, April 26: In a letter to Prime Minister Narendra Modi, a Lucknow-based Shia Muslims group while expressing concern over attacks on the community in neighbouring countries has stated that Pakistan is nursing terrorism.

In a letter dated April 26, All India Shia Husaini Fund (AISHF) in Lucknow said that the terrorist organizations operating in Pakistan are engaged in the blood bath of Shia minorities for the last 35 years. "During the same time period, approximately 30,000 Shias have lost their lives while offering Namaz at Shia mosques, which had been targeted by the terrorist organizations of Pakistan. In another neighbouring country Afghanistan, Shia Hazara community had been targeted while schools and mosques belonging to the Shia community are attacked to massacre the people," read the letter by the secretary-general of the group Syed Hasan Mehdi. 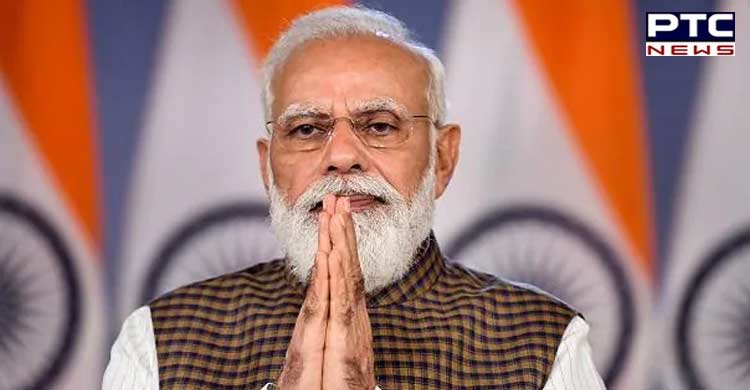 Noting that the terrorists in Pakistan and those around the world are the common enemies of India and the Shia community, he stated, "We Shia Muslims of India had sought permission from the Government of India to kindly allow us to enter Pakistan and Afghanistan to lay down our lives while fighting with terrorists." 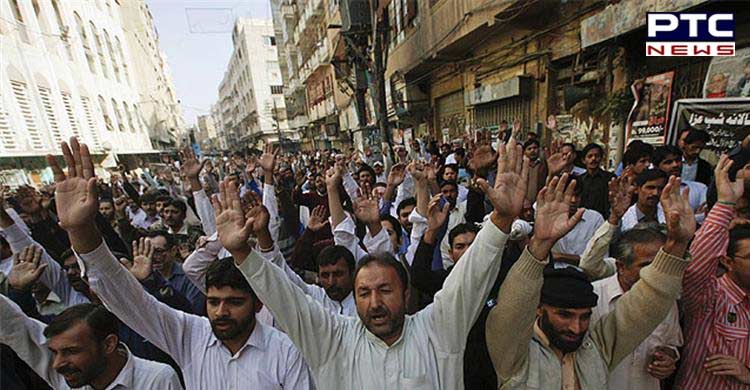 The AISHF further said that Pakistan is "nurse of terrorism". "We hope our government will allow us to lay down our lives graciously while fighting the terrorists," it added. 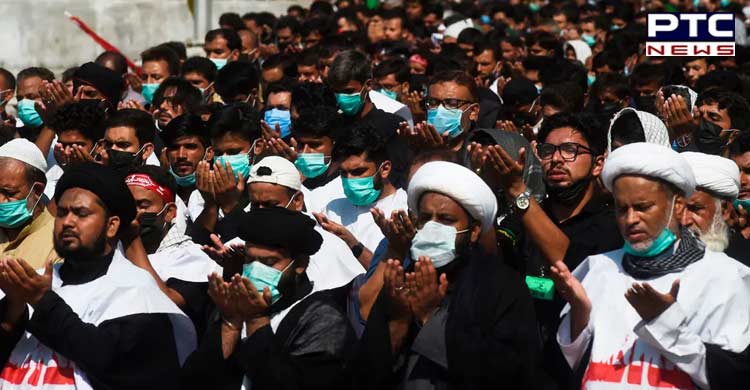 Notably, a blast in a Shia mosque in Pakistan's Peshawar on March 4 resulted in the death of over 60 people, including seven children below 10, and left nearly 200 people injured.
The attack also laid bare intolerance against Shia Muslims in Pakistan.