Pak terrorist killed, one captured in Jammu and Kashmir's Uri 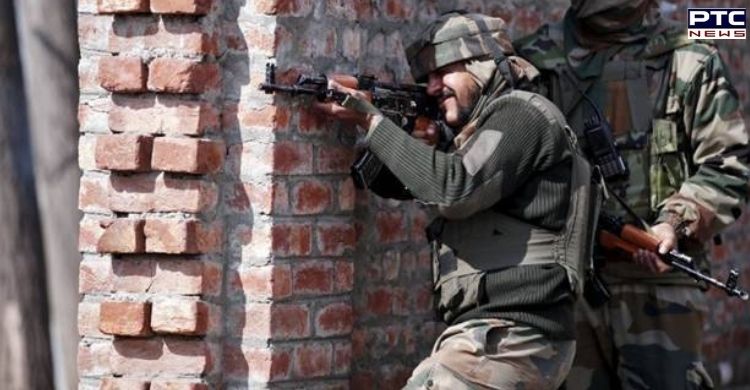 The Army killed a Pakistani terrorist and captured another on Tuesday along the Uri sector of the LoC in Jammu and Kashmir, according to sources.

The captured terrorist was part of an infiltration bid in Uri on September 18. As per information, four soldiers received bullet injuries during the exchange of fire between the Army and the terrorists.

Sources said the Army was able to establish contact with infiltrators at three different locations in the past two days.