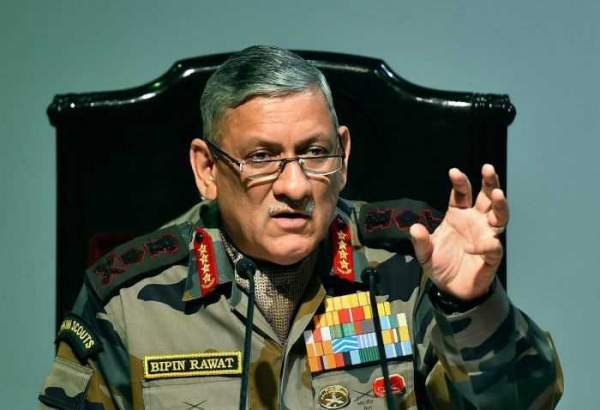 Pakistan will not dare to attempt to infiltrate India like it did Kargil in 1999 because it has "seen the consequences", Army chief Gen Bipin Rawat said on Friday and asserted that the armed forces are keeping a tight watch in border areas.

He was speaking to reporters on the sidelines of an event to commemorate 20 years of Operation Vijay, India's limited war against Pakistan in Kargil.

"There is no such area that we have left unguarded. Our surveillance team is keeping a tight watch and regularly patrolling the areas," Rawat said in response to a question on whether Pakistan can attempt a Kargil-like infiltration.

"We don't think Pakistan will attempt something like that (as during Kargil) because they have seen the consequences... I can clearly say, in coming days and years, Pakistan will not dare to attempt any infiltration," the Army chief told reporters at the event held at the Manekshaw Centre in Delhi Cantonment.

He also released a video of a special tribute song, penned by Bollywood lyricist Sameer, dedicated to Kargil heroes. The video features Bollywood megastar Amitabh Bachchan and a host of other film celebrities.