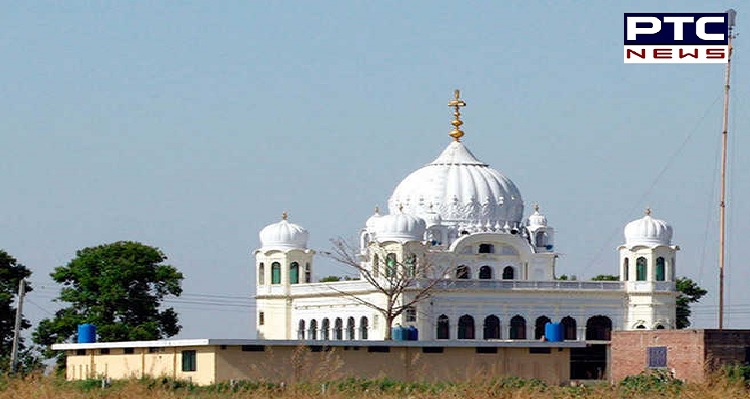 In a major development, Pakistan has denied India's request to allow its advance team to see the arrangements and protocol at Kartarpur, Government sources revealed on Wednesday. Pakistan has only allowed Indian High Commission officials to visit the site.

Also, India has asked Pakistan that no embarrassment should be caused to it. The sources have further revealed that the dignitaries as a part of 1st 'Jatha' will cross over from India to Kartarpur to go as pilgrims. It includes former Prime Minsiter Manmohan Singh, Punjab Chief Minister Captain Amarinder Singh, Union Ministers Harsimrat Kaur Badal and Hardeep Puri along with 150 Parliamentarians.

Pakistan had requested the 1st 'Jatha' to be part of the inauguration ceremony. Likewise, India has categorically asked Pakistan to provide highest level of security to the visiting VVIPs. The threat of anti-India activities by Sikhs for Justice (SFJ) remains a concern to India, the government sources said.

India has shared specific terror threats with Pakistan. India will have to wait and watch how Pakistan keeps its commitment.