Pakistan National Committee has decided to take some actions, which includes the downgrading of diplomatic relations with India, suspension of bilateral trade with India and review of bilateral arrangements. Also, there are reports that Pakistan is likely to close the Wagah Border, trade and bus service following the Article 370 being scrapped. 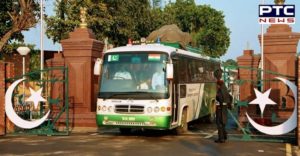 This decision came after Pakistan PM Imran Khan chaired a meeting of National Security Committee at Prime Minister’s Office in Islamabad after the resolution of revoking Article 370 was passed by the Parliament, in both Rajya Sabha and Lok Sabha. Also, Pakistan has suspended the Samjahuta Express services, reported ANI, quoting Pakistani Media.

The decision of suspending trade is unlikely to have any impact on New Delhi, following the low level of bilateral trade. Recently, after the resolution revoking Article 370 was passed by Rajya Sabha and Lok Sabha. 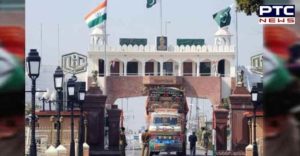 Pakistan Prime Minister Imran Khan spoke up in the Assembly and said, it is an ideology of RSS. Also, he said, “Indian Government went against the constitution, Supreme Court verdict, High Court of the Jammu and Kashmir, and the United Nations.”

Similarly, he said, “We need to understand that this has become a serious issue, they are going to pressurize the freedom of Kashmir”. Meanwhile, The Jammu And Kashmir Reorganisation Bill has been passed both in Lok Sabha and Rajya Sabha. Now, Jammu and Kashmir have been declared the Union Territory with Legislative Assembly, while Ladakh has been made Union Territory without Legislative Assembly. 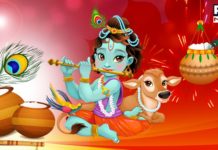