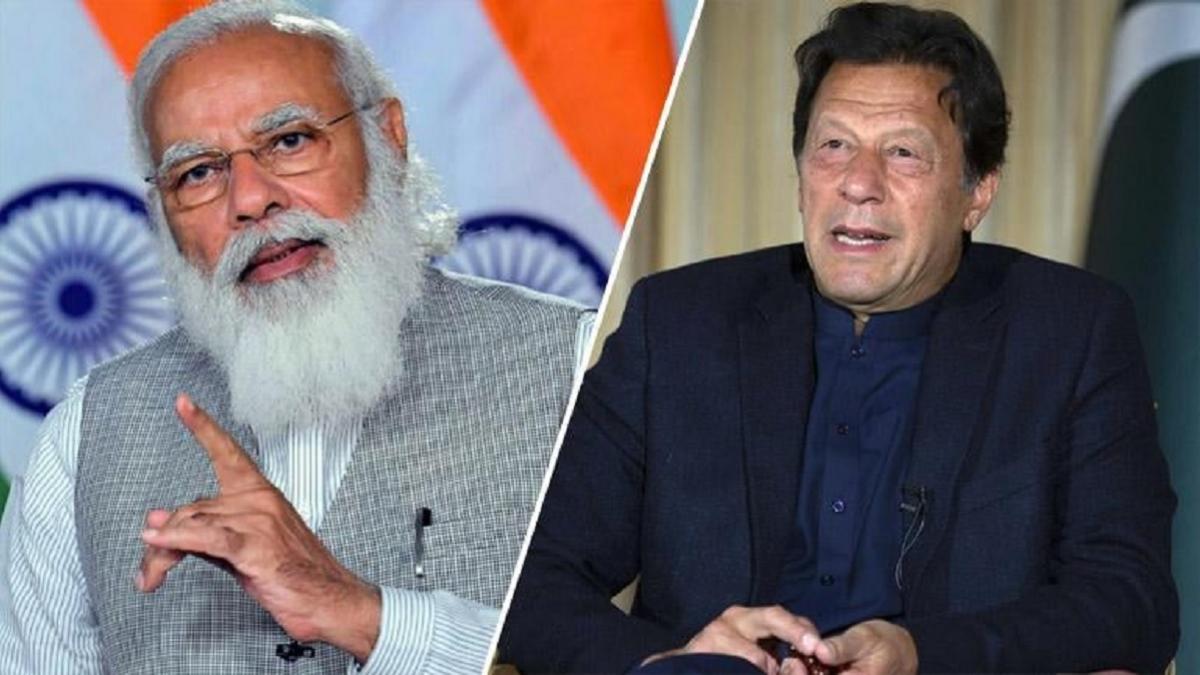 Islamabad, February 22: Pakistan Prime Minister Imran Khan on Tuesday said he would like to have a TV debate with his Indian counterpart Narendra Modi to resolve differences.

This was stated by Imran Khan during an interview with Russia’s state-run television network RT on the eve of his maiden two-day visit to Moscow. During the visit, he will hold talks with Russian President Vladimir Putin and review exchange views on major regional and international issues. “I would love to debate with Indian PM Narendra Modi on TV,” Iman Khan said in response to a question. 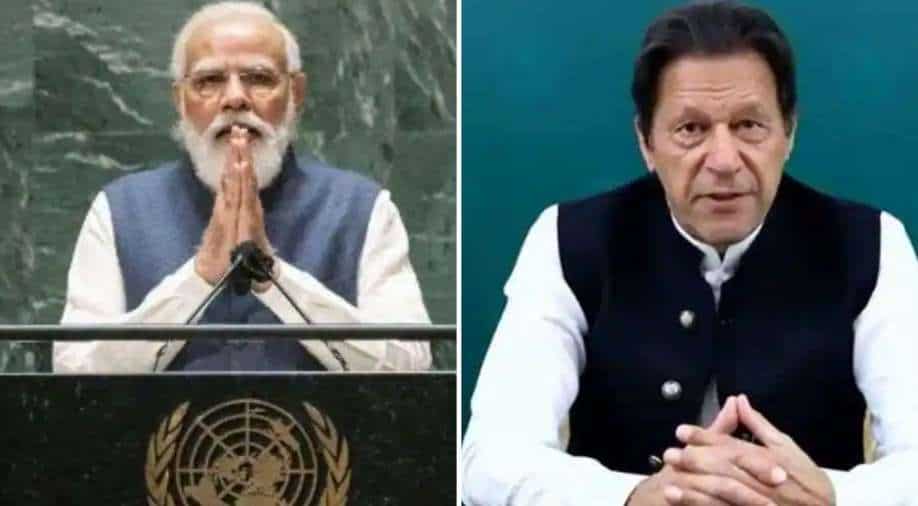 The Pakistan Prime Minister said it would be great if differences between Pakistan and India could be resolved through a debate.

To a query, Imran Khan said when his party Pakistan Tehreek-e-Insaf came to power in 2018, he immediately reached out to India to resolve the Kashmir issue. However, India did not respond.

Ties between India and Pakistan got sour after a terror attack on the Pathankot Air Force base in 2016 by terror groups based in the neighbouring country. Subsequent attacks, including one on an Indian Army camp in Uri, further deteriorated the relationship. 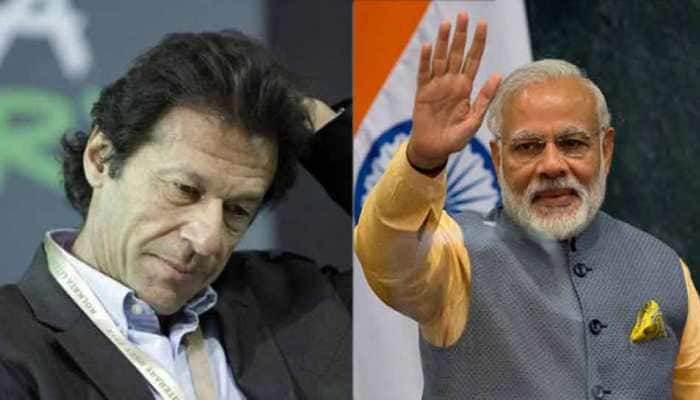 The relationship dipped further after India’s war planes pounded a Jaish-e-Mohammed terrorist training camp deep inside Pakistan on February 26, 2019, in response to the the Pulwama terror attack in which 40 CRPF jawans were killed.

India has repeatedly told Pakistan that Jammu and Kashmir “was, is and shall forever” remain an integral part of the country. It also advised Pakistan to accept the reality and stop all anti-India propaganda. 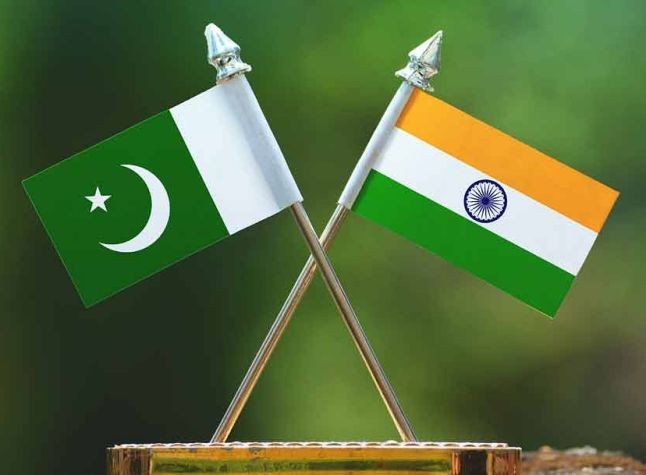