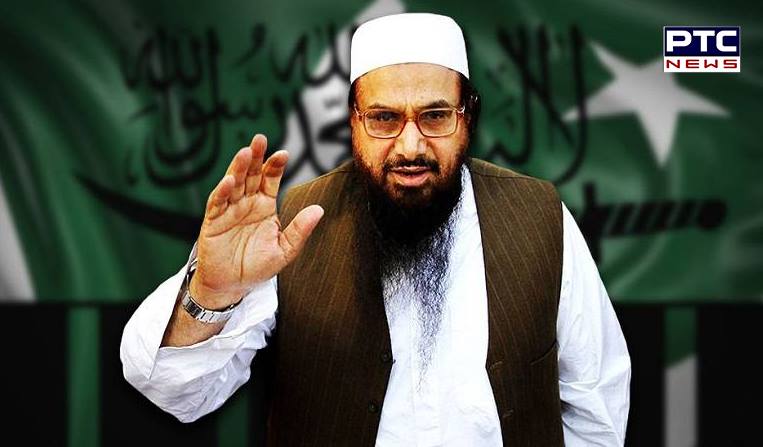 Pakistan has reportedly issued a threat alert against India, alleging that India’s intelligence agency, RAW, was planning to target Jamaat-ud-Daawa terrorists such as Abdul Rehman Makki and Hafiz Saeed.

Meanwhile, the Indian government has rubbished Pakistan’s allegations, saying that it was mere “propaganda” on Pakistan’s part, sources said.

“This is deliberate propaganda and an effort by Pakistan to judge India by its own standards.  India isn’t Pakistan,” the government sources said.

Saeed, who is the founder of Jamaat-ud-Dawa and Lashkar-e-Taiba terror group is the alleged mastermind of the deadly 2008 Mumbai terror attacks in which at least 166 people lost their lives and 300 others were injured. The attacks took place after 10 Pakistan-based terrorists entered Mumbai and unleashed carnage in the city across several places on the night of November 26, 2008.