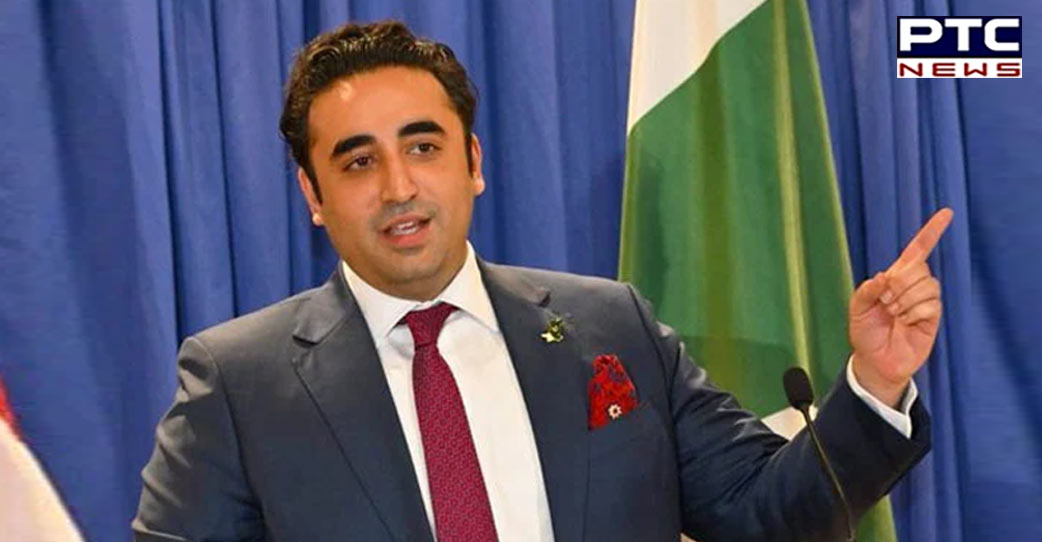 Bilawal Bhutto Zardari, while addressing the media, said, "We will call their ambassador Donald Blome and issue a demarche, but I don't think this was an official function it wasn't an address to the parliament or an interview," according to the Dawn.

The statement came after US President Biden, at a Democratic congressional campaign committee reception, said Pakistan might be "one of the most dangerous nations in the world" as the country has "nuclear weapons without any cohesion", according to the statement released by the White House.

"And what I think is maybe one of the most dangerous nations in the world: Pakistan. Nuclear weapons without any cohesion," the White House quoted Biden as saying.

Also Read | Pakistan one of most dangerous nations in world: US President Joe Biden

The remarks on Pakistan were made while Joe Biden was talking about US foreign policy with regard to China and Vladimir Putin's Russia. Biden concluded by saying he considered Pakistan to be the most dangerous country in the world. 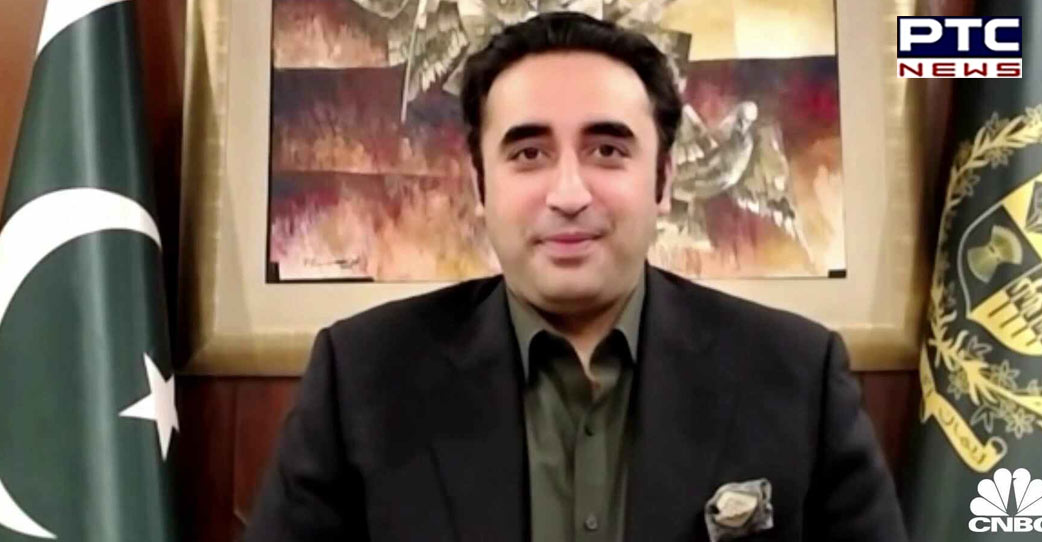 "This is a guy (Xi Jinping) who understands what he wants but has an enormous, enormous array of problems. How do we handle that? How do we handle that relative to what's going on in Russia? And what I think is maybe one of the most dangerous nations in the world: Pakistan. Nuclear weapons without any cohesion," said Biden, as quoted in a White House press release of his remarks at the Democratic party event.

Addressing the conference at the Bilawal House in Karachi on Saturday, the foreign minister said Pakistan's nuclear assets "meet each and every international standard in accordance with the IAEA (International Atomic Energy Agency) as far as security and safety is concerned".

"I am surprised by the remarks of President Biden I believe this is exactly the sort of misunderstanding that is created when there is a lack of engagement."

Bilawal said Pakistan had embarked on a "journey of engagement" and just marked the 75th anniversary of bilateral engagements with the US, according to Dawn.

Although Bilawal said he did not believe, it negatively impacted the relations between Pakistan and the US. However, still, Biden's remarks could be seen as a setback to the Shehbaz Sharif government's bid to improve ties with the US.