This is India's first presidency in the UNSC during its 2021-22 tenure as a non-permanent member of the UNSC. 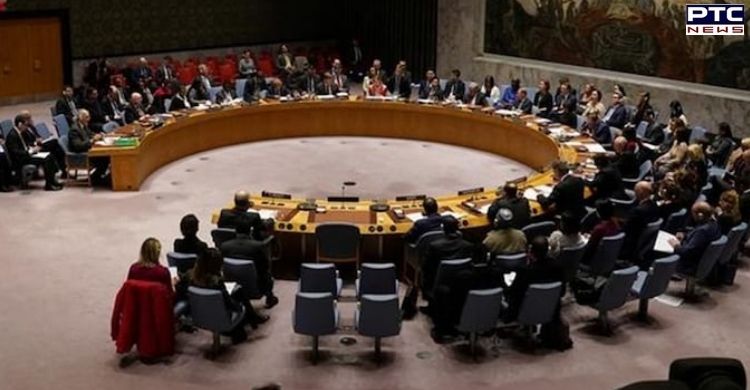 As India assumed the rotating presidency of the United Nations Security Council (UNSC) for the month of August, Pakistan's envoy to the UN Munir Akram said they will be "watchful" during India's spell at the forum.

On Sunday, India assumed the rotating presidency of the UNSC and is set to host signature events related to various issues on its agenda during August. 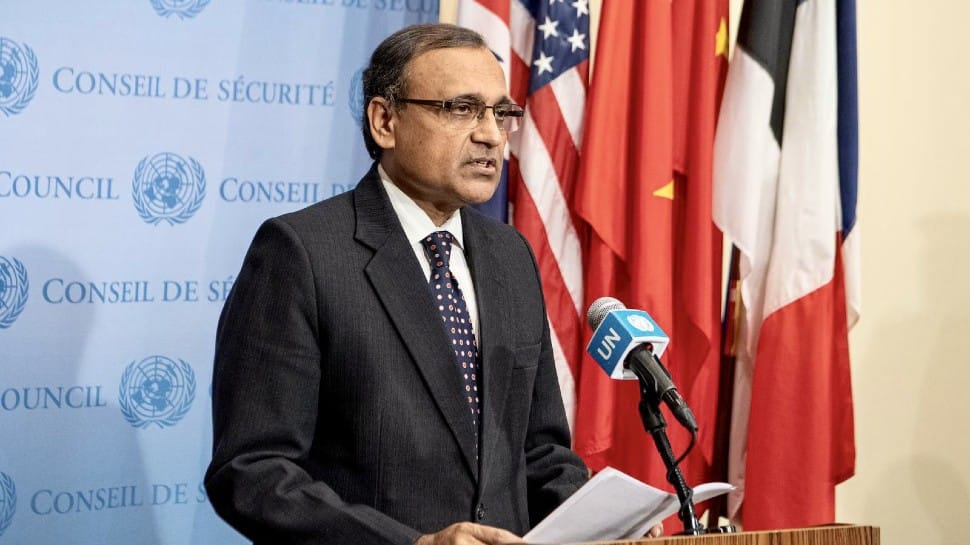 During its presidency, India will be focusing on maritime security, peacekeeping, and counterterrorism. Given India's monthly spell at UNSC, Pakistan's Ambassador to the UN Munir Akram said that Pakistan will be "watchful, but not concerned." 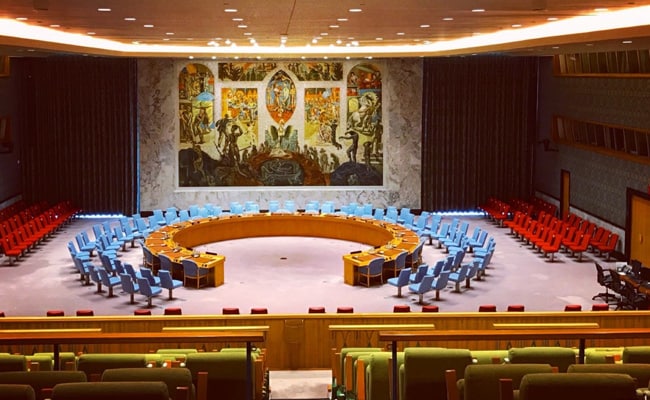 Back in June, India had said it desires "normal neighbourly relations" with Pakistan and the onus is on Islamabad to create a conducive atmosphere by taking "credible, verifiable" action to not allow any territory under its control to be used for cross terrorism.

During a debate on the annual report of the UNSC, India said that issues between the two countries should be resolved bilaterally. However, New Delhi also slammed Pakistan for raising the matters of Kashmir which is internal to India, during the debate. 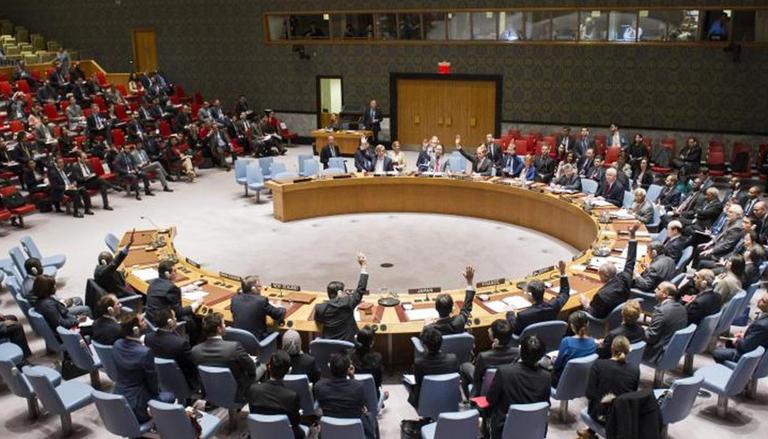 Delivering India's statement on the report, R Madhu Sudan, Counselor at Permanent Mission of India to the UN, said Pakistan continued to indulge in theatrics not "befitting the dignity of this august Forum."