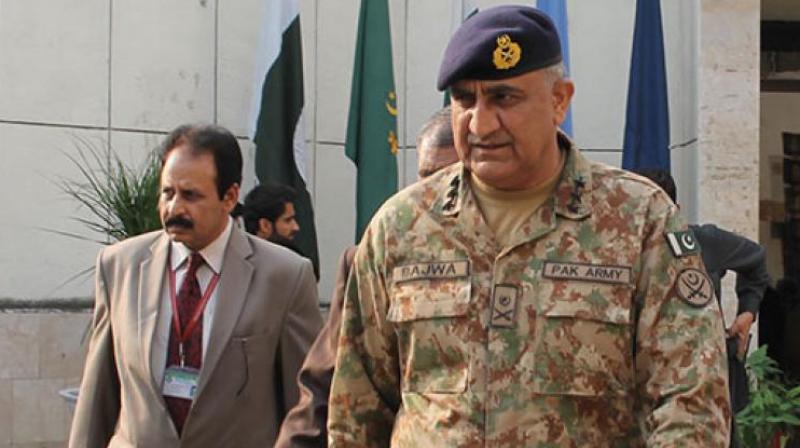 Islamabad: Pakistan’s army chief General Qamar Javed Bajwa on Sunday visited the Line of Control and said his country would continue to support the “political struggle” of the Kashmiris for the right of “self-determination”.

Bajwa, who toured the areas in the Haji Pir sector, was briefed about the alleged “ceasefire violation” by the Indian troops and the state of preparedness of the army to face any aggression.

The army chief said Pakistan would continue to support the struggle of the Kashmiris.

“We will always stand by their (Kashmiris) rightful political struggle for the right of self-determination and recourse to basic human rights,” Bajwa said in an interaction with troops.

He accused India of “state-sponsored” terrorism in Kashmir.