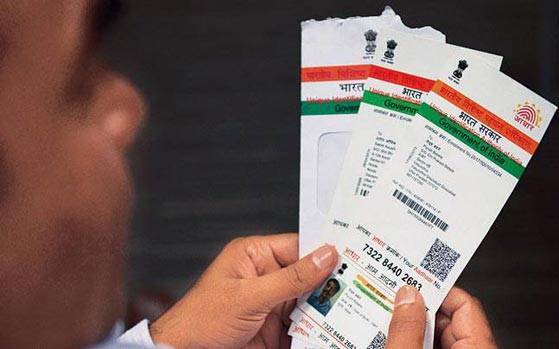 The deadline for mandatory linking of PAN with Aadhaar was extended by three months to March 31, 2018 by the government.

The Centre had informed the Supreme Court that it was willing to extend till March 31 the deadline fixed for mandatory linking of Aadhaar to avail various services and welfare schemes.

“It has come to notice that some of the taxpayers have not yet completed the linking of PAN with Aadhaar. Therefore, to facilitate the process of linking, it has been decided to further extend the time for linking of Aadhaar with PAN till March 31, 2018,” the finance ministry said.

13.28 crore out of 33 crore PANs have been linked to Aadhaar till November.

Section 139 AA (2) of the Income Tax Act says that every person having PAN as on July 1, 2017, and eligible to obtain Aadhaar, must intimate his Aadhaar number to the tax authorities.