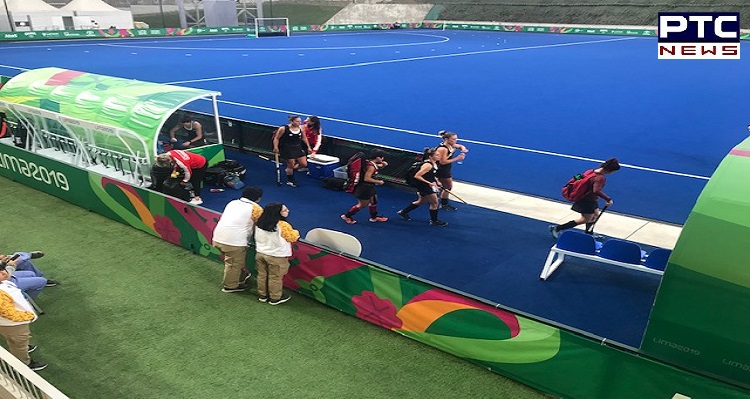 Pan Am Games Lima 2019: Superiority in finer points of the game was all Argentina needed to down spirited Canada 3-0 in women's hockey competition of the Pan Am Games Lima at Villa Maria on Wednesday. The win, second for Argentina, keeps it at the top of the table with a maximum six points. In other games, Mexico beat Peru 4-0 while the USA defeated Chile 4-2 after conceding an early lead. Uruguay beat Cuba 8-1 in the third game of the game. 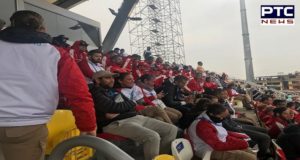 The match of the day, however, was between defending champions Argentina and Canada. Though Argentina has brought in some new faces and with a new coach, Canada was hopeful of sharing honours in the pool game. However, tighter marking, better interceptions and greater utilisation of opportunities helped the defending champions to command supremacy over the game after taking an early lead from the first penalty corner. A direct hit by D'Elie Marie was enough to beat the Canadian defence.

Also Read: Rani to lead India on tour of Europe

Playing with precision and good teamwork, Argentina managed to increase the lead six minutes into the second half when Carla Rebecca capitalised on a defence confusion to find the target. Four minutes from the final whistle, Argentina made it safe with another penalty corner goal, this time it came from Maria Barrionuevo. Though Canada made a gallant effort in the fourth and last quarter to reduce the margin luck was not with it.

Now Canada plays its last pool game against Uruguay on August 2. In men's section, both Canada and USA will be face to face on August 1 as all seven players of Indian origin - four from Canada and three from the USA - are expected towed their best for their respective teams.