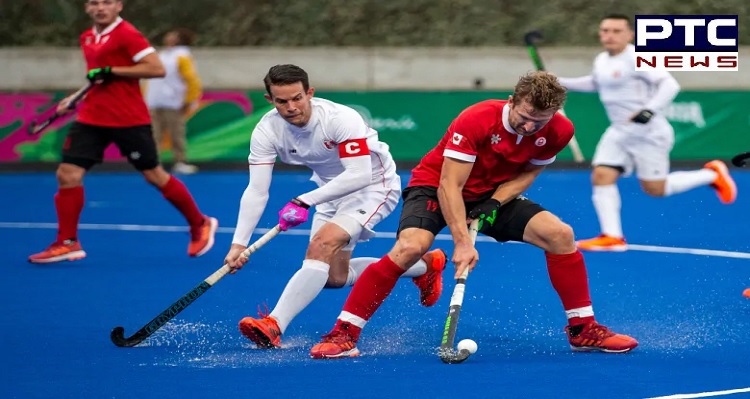 Scoring at will, Canada ran to a comfortable 14-1 win over the hosts Peru in men's hockey of Pan Am Games 2019 here on Saturday. The win has put Canada at the top of the table with a maximum nine points from three games. In the quarter-finals, Canada will Trinidad and Tobago while Argentina will take on Peru. The USA will play Cuba and Chile will take on Mexico. 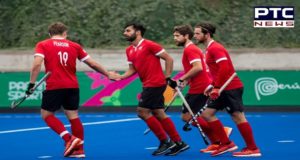 Canada started on a grand note scoring three goals in the first five minutes before Peru could realize what was happening. Peru retaliated and succeeded in reducing the margin by converting its only penalty corner through Diaz Espinosa. Basically, Peruvian fight ended with this consolatory goal. Afterward, it was Canada all the way scoring at will. Oliver Schofield scored a hat trick as he scored in 27th, 41st and 43rd minute. Skipper Scott Tupper too met with success when he scored from the fourth penalty corner earned by his team.
Also Read: Pan Am Games Lima 2019: Canada records 4-0 win over the USA in Men's hockey
Sukhpal Singh Panesar and Keegan Pereira, too, were among goal scorer. Sukhpal accounted for the fifth goal in the 21st minute and Keegan had a brace with goals in 26th and 49th minute. His second goal came from a penalty corner conversion. Pearson too had a brace with goals in 33rd and 41st minute.
In other games, Chile got the better of Trinidad and Tobago at 2-0 while the USA defeated Mexico 5-1. Argentina beat Cuba 9-0.
-PTC News