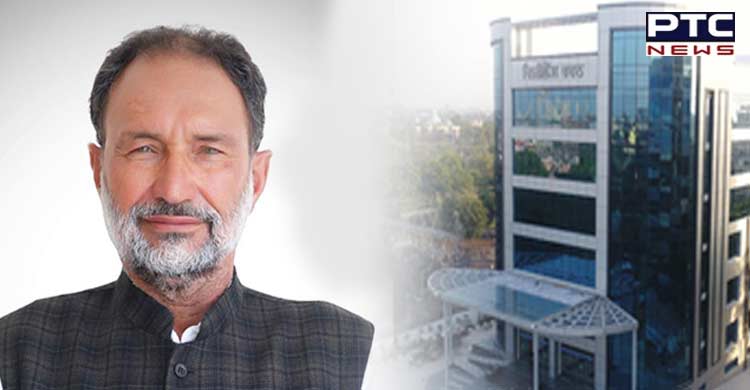 As per the sources, sarpanch of the Aakdi village was detained by the Vigilance Bureau on Wednesday. After his arrest, involvement of Madan Lal is also suspected in the Panchayati scam fund. 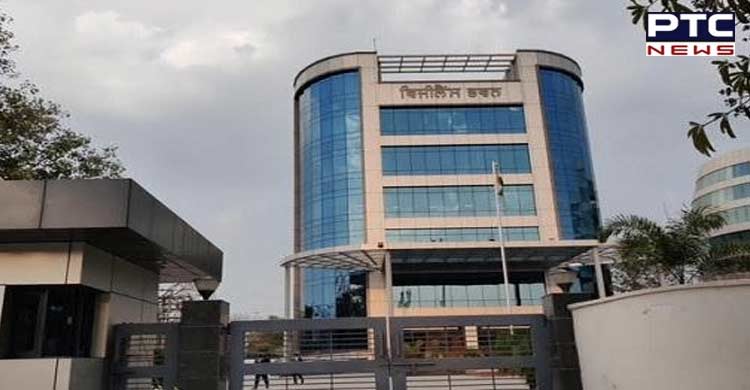 Notably, the matter is that sarpanch of the Patiala district village of Aakdi Harjeet Kaur was arrested by Vigilance Bureau for embezzlement of more than Rs 12 crore Panchayati funds for developmental works.

As per the sources, when Harjeet Kaur was questioned she stated thar she used to work as per the instructions given by MLA Jalalpur.

Meanwhile, Vigilance also suspected that money may have been exchanged in this case through Jalalpur itself. 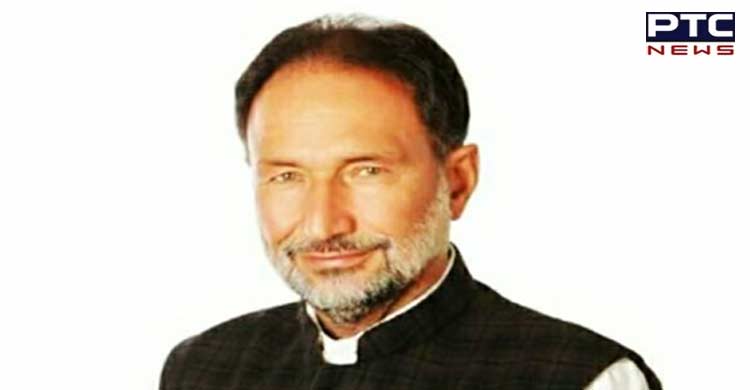 Jalalpur is currently in Australia and may return to India on August 20. Vigilance stated that Jalalpur will be questioned as soon as he comes back to India.