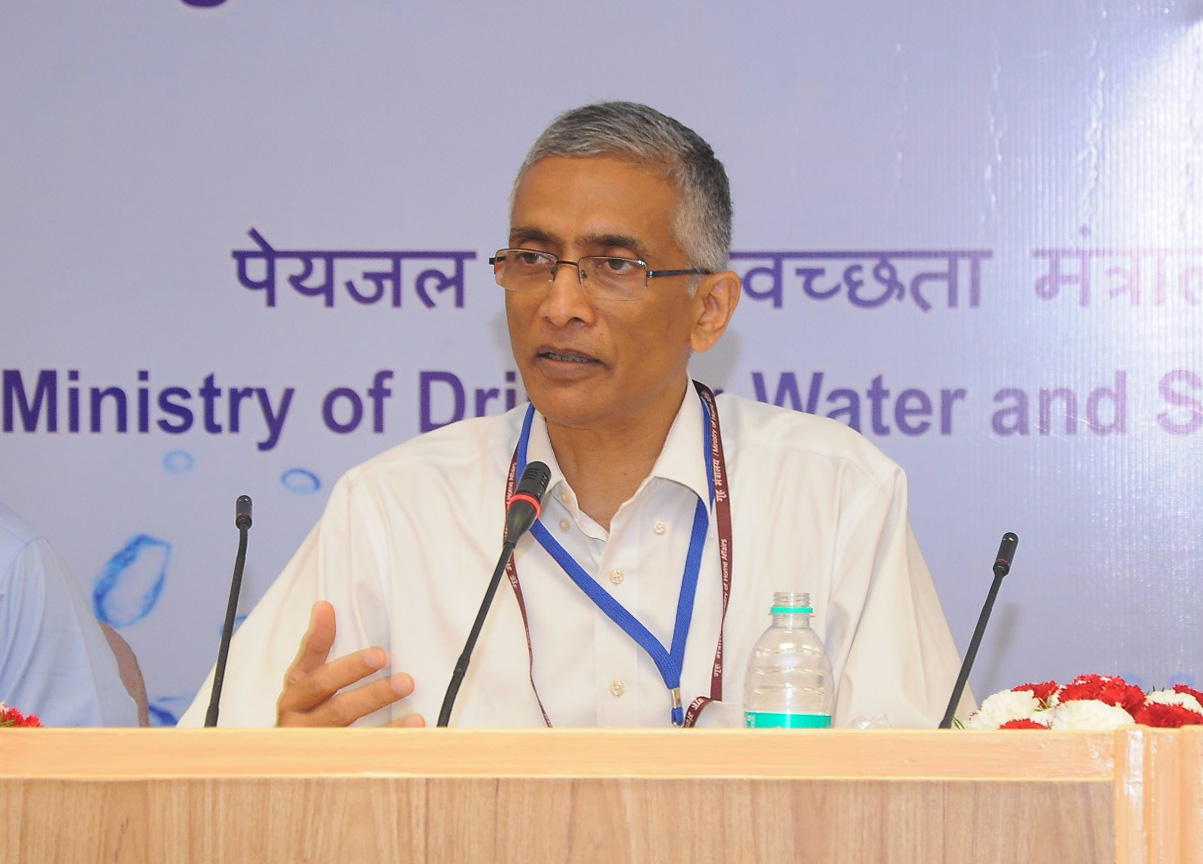 New Delhi , June 24: The Union Government has appointed a retired bureaucrat Parameswaran Iyer as the new chief executive officer (CEO) of the NITI Aayog for a period of two years or until further orders, as per the official notification issued by the Department of Personnel and Training on Friday.

Iyer will replace Amitabh Kant to become the new CEO of NITI Aayog and his term will begin upon the completion of Kant's tenure on June 30, 2022, a Government notification said. "The Appointments Committee of the Cabinet has approved the appointment of Parameswaran Iyer, IAS (UP:81), Retd as Chief Executive Officer, NITI Aayog vice Amitabh Kant upon completion of his tenure on 30.06.2022. for a period of two years or until further orders, whichever is earlier, on the same terms and conditions as were applicable in respect of Amitabh Kant," the notification read.

A 1980-batch IAS officer from the Kerala Cadre, Kant was appointed as the CEO of the government's think tank in 2016, for a two-year term.

Prior to this, Kant has served as the national secretary of the Department of Industrial Policy and Promotion (DIPP), National Project Director of the Rural Tourism Project of UNDP, and Secretary - Of tourism of the Government of Kerala.

In 2021, Kant has been given a one-year extension till June 2022,
The 1980-batch IAS officer was a key driver of the "Make in India", Start-up India, "Incredible India" and "God's Own Country" initiatives.