Manjinder Singh Sirsa also asked why Paramjit Sarna has been directly interfering in the elections. 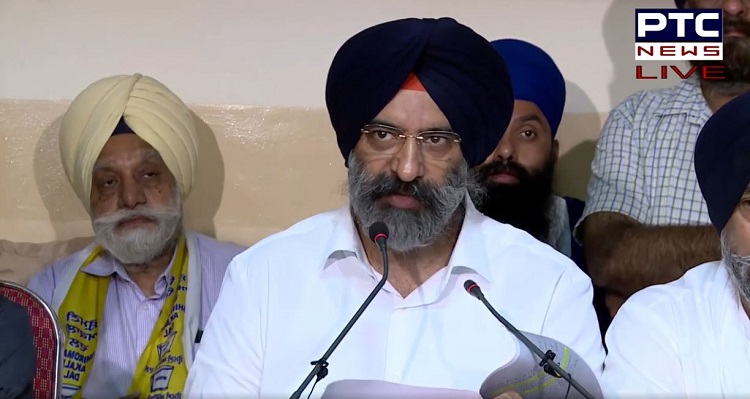 While addressing media persons, Manjinder Singh Sirsa said that this was the third attempt by Paramjit Sarna to cancel the DSGMC elections 2021. 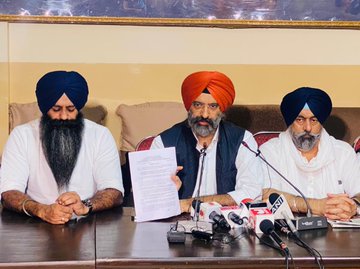 He further said that the elections were postponed earlier under the pretext of Covid-19 and now again Sarna has been trying to stop the elections. "Elections will take place and we will definitely win," Sirsa said.

He also asked why Sarna was directly interfering in the elections. 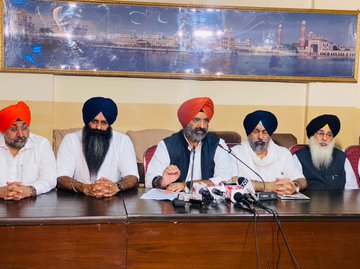 Sirsa further said that Sarna had also stopped the work of Bala Sahib Hospital, which was causing great harm to the Sikh community. He appealed to them not to do so as it was harming the staff and the Sangat. 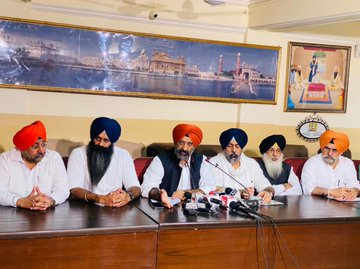 Delhi Government had informed the High Court that elections will be held on August 22, 2021, while the result will be declared on August 25.

Delhi Sikh Gurdwara Management Committee elections in Delhi were earlier scheduled to be held on April 25.