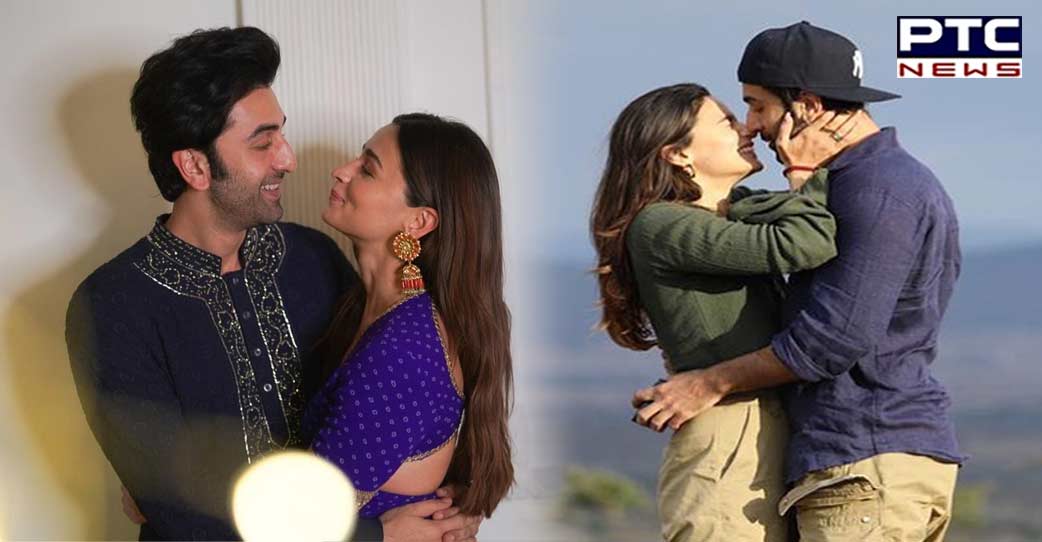 Mumbai, August 9: Alia and Ranbir made recent appearance at the airport, and ever since the pictures went viral fans started speculating where the loved-up couple is about to take-off. Well, no more guesses, because the location is confirmed - Italy. The parents-to-be are currently soaking in the Italian sun and Sonam Kapoor just confirmed it. Alia posted a beautiful, sun-kissed picture of herself without mentioning her whereabouts. Sonam then commented, "I went there for my Babymoon too! It's literally the best! Have fun!"

Also Read | ‘Everything fine in NDA alliance’: JDU’s Upendra Kushwaha amid speculations of rift with BJP

Talking about the photo, Alia's pregnancy glow is radiantly visible in it. Check it out:

For the unversed, in June this year, Sonam and her husband Anand Ahuja also celebrated their 'babymoon' in Italy. Sonam and Anand announced their pregnancy in March earlier this year. 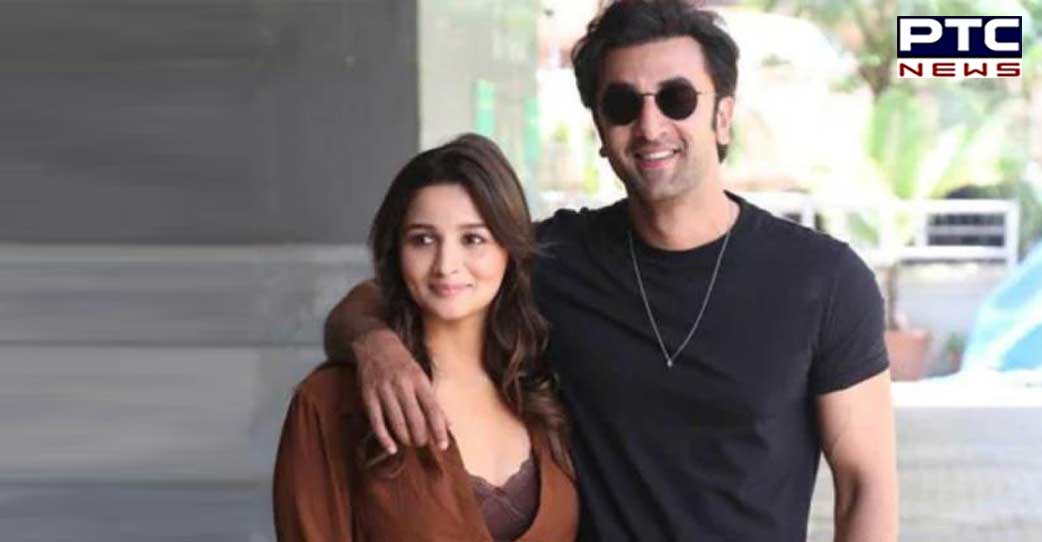 Coming back to Alia Bhatt, Alia announced that she is expecting her first child with Ranbir in June this year. The 'Brahmastra' couple tied their knot on April 14, 2022, after dating for many years at Ranbir's Mumbai residence in an intimate ceremony.

Just after two months of their marriage, the couple treated their fans with such a big surprise. 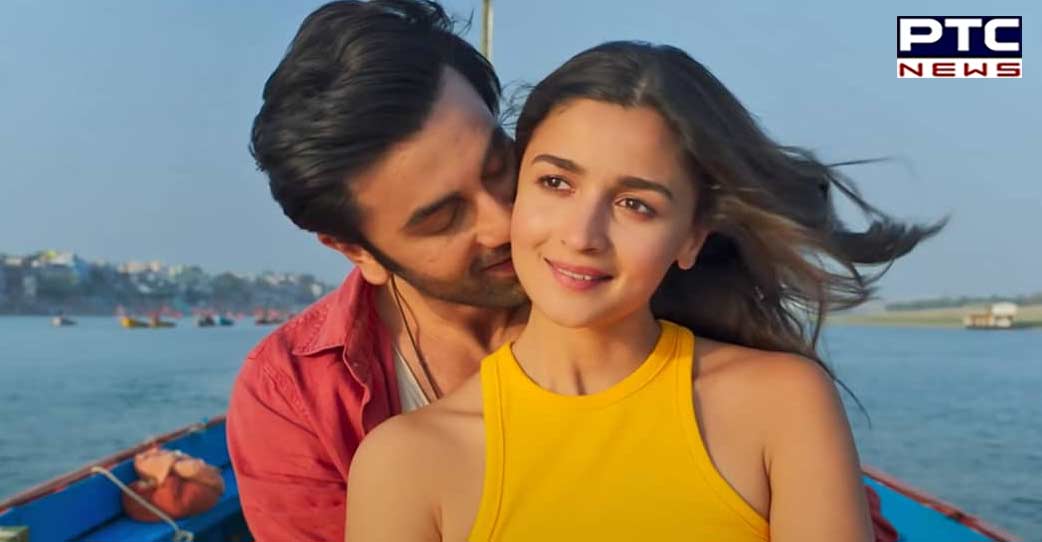 On the work front, Alia was last seen in 'Darlings' which received a lot of love and praise from critics and audiences. The film was released last weekend and has been on top of the Netflix charts. 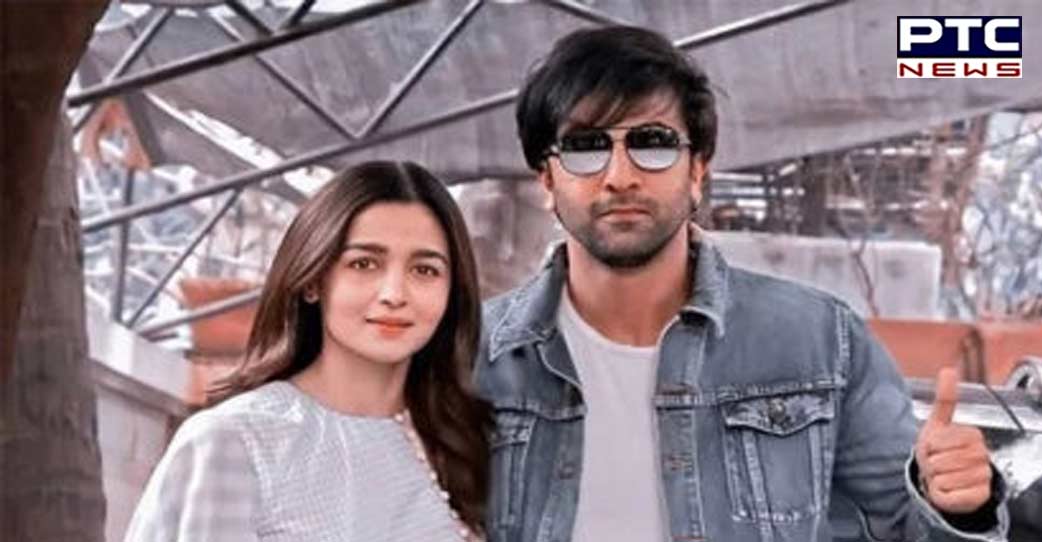 Alia will next be seen sharing the screen with Ayan Mukherji's 'Brahmastra: Part 1 Shiva'. The film is set to hit the theatres on September 9. Apart from Ranbir and Alia, 'Brahmastra Part One: Shiva' also stars Amitabh Bachchan, Mouni Roy, and south actor Nagarjuna in prominent roles. 'Brahmastra' was in limelight from the very day it was announced and it took over four years to get the production work done for this film.