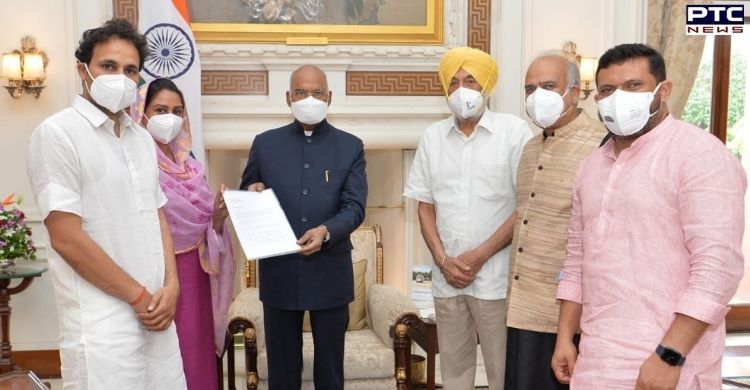 Harsimrat Kaur Badal had urged all opposition parties, including Congress, to join a delegation of MPs meeting President Ram Nath Kovind on Saturday to demand his intervention to discuss the repeal of three farm laws during Parliament's Monsoon Session 2021. 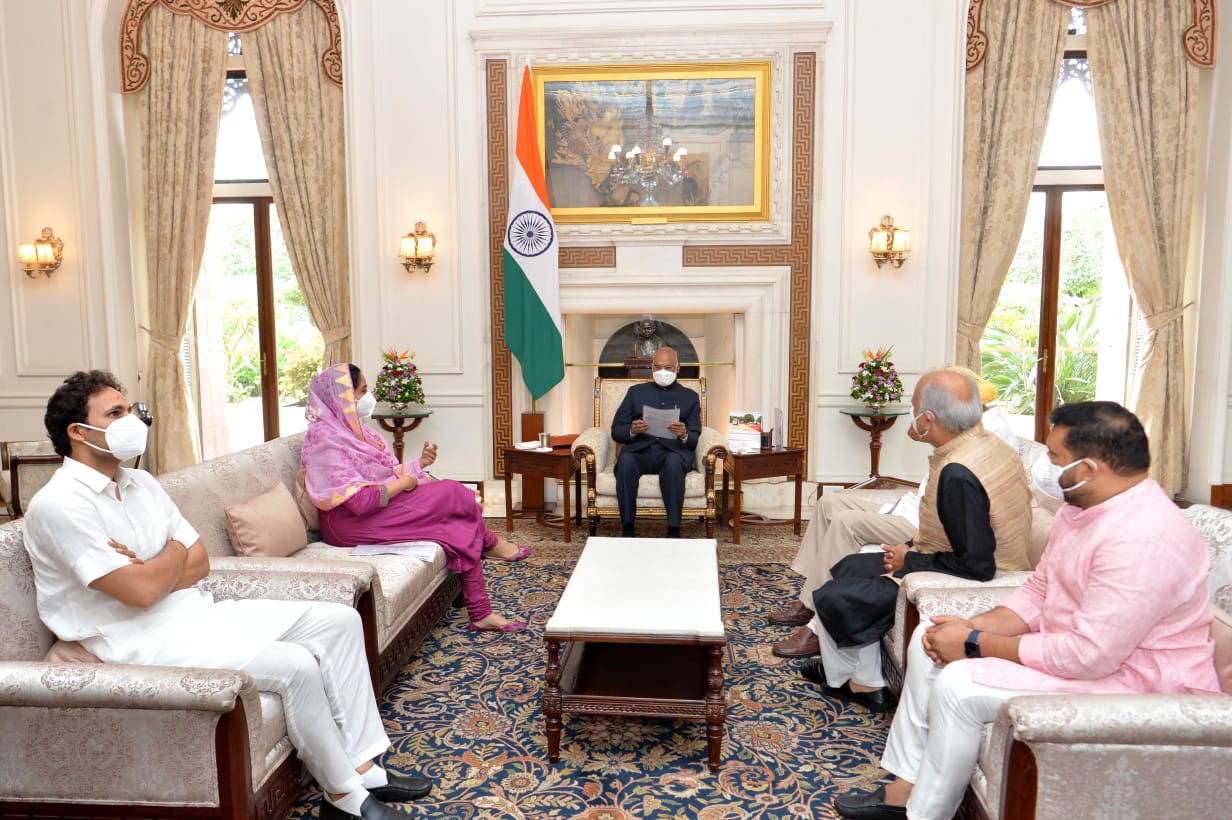 Harsimrat Kaur Badal said that "| I approached leaders from Congress, TMC & DMK to raise issues together. But it is sad that no one has bothered to show up today. Till the time the opposition will not unite, the government will continue to benefit." 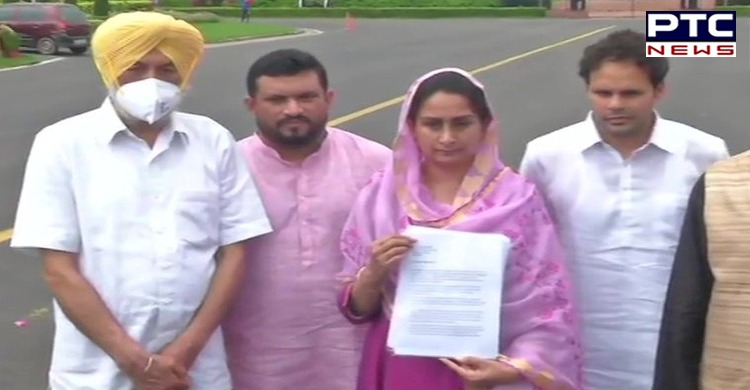 A representation in this regard was submitted to the Lok Sabha Speaker by MPs representing the SAD, BSP, NCP, CPI, CPI-M, RLP, J&K National Conference, and Shiv Sena. 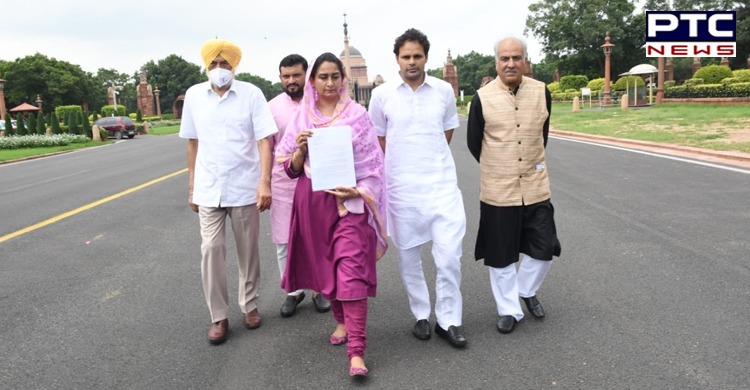 The delegation also submitted a memorandum to the Lok Sabha Speaker Om Birla. Harsimrat Badal said the MPs pointed out that the agriculture minister had committed a serious lapse by stating that the union government did not have any record of farmer deaths during the Kisan Andolan.

“This amounts to whitewashing the sacrifice of the ‘annadaata’ who has been agitating against the three black agricultural laws for eight months," she said.