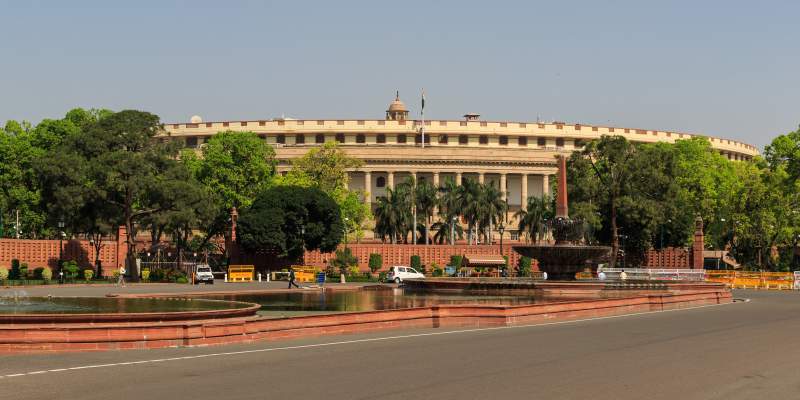 The ongoing session of the Parliament may get extended by three to five working days to complete the government's legislative agenda, sources said.

A final decision on extension is expected to be taken early next week. The sources said the session is likely to be extended for "three to five working days".

The first session of the 17th Lok Sabha commenced on June 17 with oath-taking by members. It is slated to conclude on July 26.

Prime Minister Narendra Modi had indicated at the BJP parliamentary party meeting that the session may be extended.

Lok Sabha has been working for more than its scheduled time and has sat late to provide opportunity to members to raise their issues. According to PRS Legislative Research, which tracks the work of Parliament, Lok Sabha's productivity is the highest for any session in the past 20 years.

According to PRS, the productivity of Rajya Sabha is 98 per cent. (ANI)